Latifi struggling with ‘confidence and trust’ in Williams F1 car 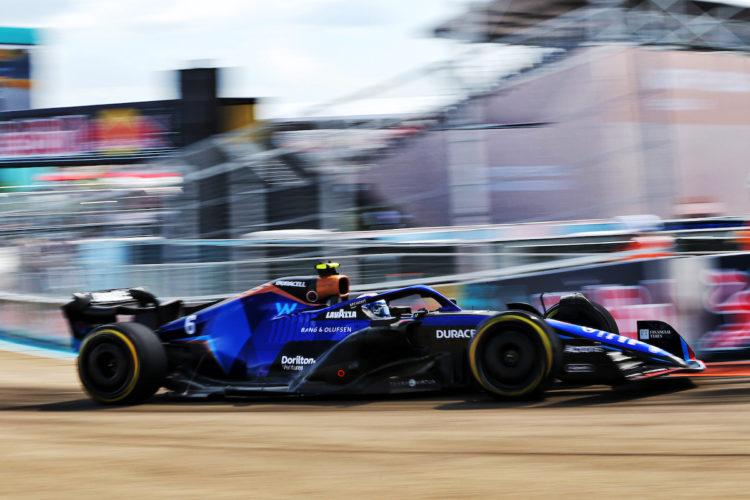 Nicholas Latifi admits that he is struggling to drive with “confidence and trust” in Williams’ 2022 Formula 1 car.

The Canadian has endured a difficult start to the current campaign, and is one of only two full-time drivers that hasn’t registered a top 10 result across the opening five races.

Team-mate Alexander Albon has three Championship points to his name, however Williams remains rooted at the bottom of the Teams’ standings.

Latifi admits he has had problems with the car from the start of the year, but is confident that he is making progress on the issues.

“It’s been clear that the performance has not been where I wanted it to be,” Latifi said.

“I think after Imola I explained quite a lot in detail just the issues with the kind of the feeling of confidence and trust in the car, which is obviously very important to have with these [cars].

“It just hasn’t been at the level it needs to be, for various reasons. So I think each time I drive the car, I’m making some progress in that area.

“But it’s just been tricky from the start. It’s clear as a team, we’re not where we want to be.

“We’re obviously lacking for sure some overall downforce, struggling with the balance as well.

“I guess combined with some of the new characteristics of these cars compared to the previous years’ cars just yet not getting that feeling of gelling with the car the way the way you need to so yeah, that’s the reasons really.”

Last time out in Miami, Latifi crossed the line in 14th place, while Albon scored points with a run to ninth.