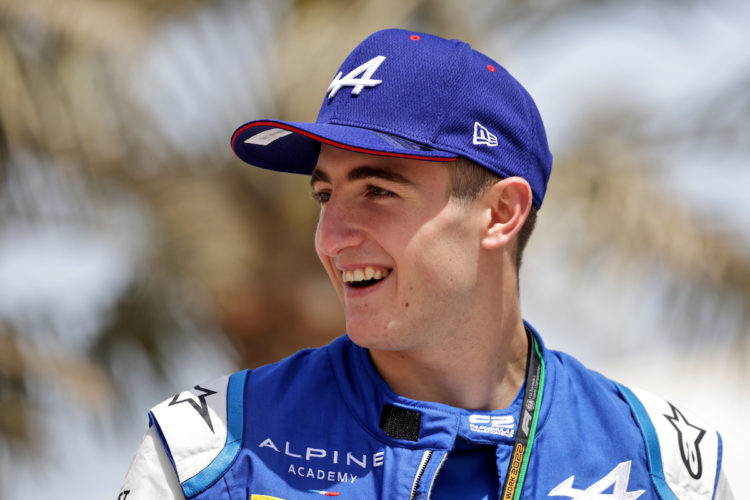 The Alpine Formula 1 team has confirmed that Jack Doohan will make his test debut with the team this Sunday in Qatar.

It will be the first time that Doohan has driven a Formula 1 car in his racing career.

The Australian joined the Alpine Academy earlier this year, having previously been associated with Red Bull’s programme.

Doohan is currently competing in Formula 2 with Virtuosi Racing, taking a pole position at the season-opening round in Bahrain.

His upcoming F1 test will take place around the Losail International Circuit, which hosted the Qatar Grand Prix in 2021.

“This is a moment that I’ve been building up to ever since I started racing karts, and I know these opportunities are extremely privileged.

“I’m very grateful to Alpine for the opportunity and I’m looking forward to giving it my best on the test day.

“I’ve watched behind the scenes at some private tests before and I’ve completed a lot of preparation in the loop simulator at Enstone, so I’m definitely feeling ready for this challenge.

“I’ll build myself up on the day, enjoy it at the same time and hopefully learn as much as possible alongside the team.”

“Since he’s joined the programme at the start of the year, we’ve seen Jack develop and grow very quickly.

“He’s spent a bit of time at Enstone to prepare and he’s certainly demonstrating promising potential.”