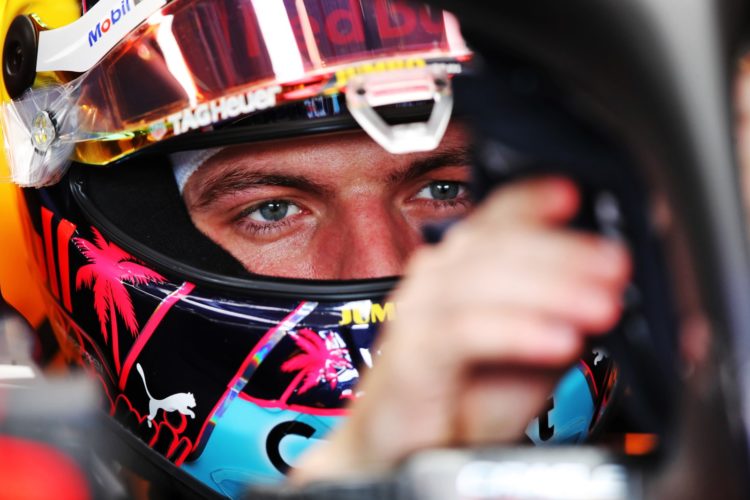 Verstappen has won all three races he has finished in 2022 but likely runner-up positions were squandered due to mechanical issues in Bahrain and Australia.

Verstappen’s preparations in Miami were also disrupted when a protracted gearbox change on Friday was followed by a hydraulics problem that limited him to just one installation lap in the second session.

Team-mate Sergio Perez, who joined Verstappen in retirement in Bahrain, was briefly slowed in the Miami Grand Prix when a sensor issue cost him around seven seconds across two laps before the problem was remedied.

“I had a lot of issues on Friday, which compromises your weekend, and especially [qualifying]”, said Verstappen.

“And I mean, of course, in [the race] everything went well with the start but it also could have been the other way around. And then you of course again, can say like, well, fair enough, because if you missed almost whole Friday, what can you do about it?

“We just have to nail down a really positive weekend without issues.

“I think of course, Imola, we had that, but it’s still a bit of a hit and miss too much.

“We just have to make sure that we are more reliable and more on top of things.”

Verstappen trails Charles Leclerc by 19 points in the standings but is encouraged by the pure speed of the RB18.

“As you can see the car is quick – I’m very happy about that,” he said. “If you would be slow and reliable, that’s probably also not a good thing.”