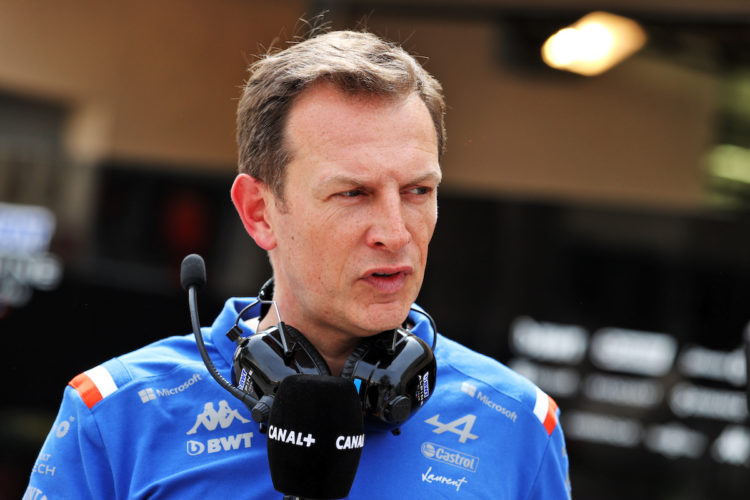 Alpine Formula 1 CEO Laurent Rossi has expressed frustration over how the Stewards handled an investigation into Fernando Alonso at the Miami Grand Prix.

Alonso was stripped of his ninth place finish last Sunday after a post-race punishment saw him issued a five-second time penalty.

The two-time World Champion was deemed guilty of leaving the track at Turn 14 and gaining an advantage in the latter stages of the race.

However, Alpine is adamant that Alonso lifted off to hand back the time that he gained, but a penalty was handed out to the Spaniard before the team could plead its case, dropping him to 11th in the final classification.

It was the second penalty that Alonso was given during the race, after he made contact earlier in the grand prix with Pierre Gasly.

“A disappointing post-race penalty for Fernando for leaving the track and gaining an advantage means our six points at the chequered flag turned into four points and it has cost us a deserved double points finish,” Rossi said.

“This one is certainly difficult to accept since Fernando handed back the time during the lap and we were not able to present the evidence to clarify the particular situation before the penalty was issued.”

With Alonso’s home grand prix in Spain taking place next weekend, Rossi says he wants to see a “more fair” occasion for the team.

“With the opportunity to explain, we’re very confident Fernando would have kept his ninth place,” he said.

“We’ll go again next weekend in Spain where we’re determined to piece together a much slicker and, a more fair, race weekend and demonstrate the real potential of our package.”

Alonso’s team-mate Esteban Ocon ended the race in eighth place, having started from the pit lane due a crash during the FP3 session.