Steiner: F1 can sustain multiple races in the United States 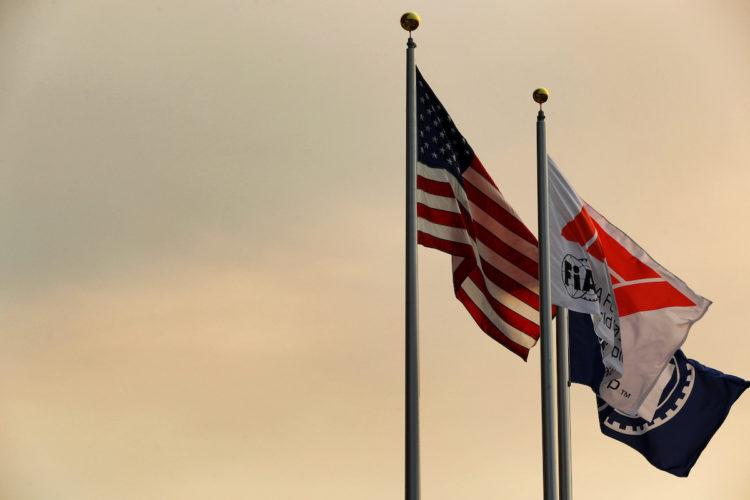 F1 is racing at Miami this weekend for the first time, and the sport will return to the US later this year for its event at the Circuit of the Americas in Texas.

In 2023, Las Vegas will join the schedule, meaning there will be three US-based races on the calendar.

Steiner brushed away concerns that multiple races in the US won’t be good for F1, stating that people forget the size and population of the country.

“In Austin a lot of people come as well, but what I see, you never have to forget how big the United States is,” he said.

“I come from here, lived here a long time, so I see the difference. Here it’s like having a grand prix in England or in Spain – you can have success in both places. It’s the same here.

“We’re on the east coast here and they are in Texas. Texas itself is a huge state so I don’t think they are eating into each other because it’s such a big country which can actually have this amount of grands prix because the population is over 300 million.

“It’s like Europe, and in Europe we don’t say ‘Ah, because we have a grand prix in the UK we shouldn’t have one in Portugal’, for example.

“No, it’s so far away. This is what we have to get used to as Europeans – if I talk as a European – that this is such a big country it can take this amount of races without a problem.”

F1 is still looking to further expand its reach around the globe, with a return to the continent of Africa on the cards.

Steiner has backed the plans: “I think it would be nice if we go back to Africa.

“In general Africa is a continent which has got a big population, and us going there would be a nice gesture I think.”