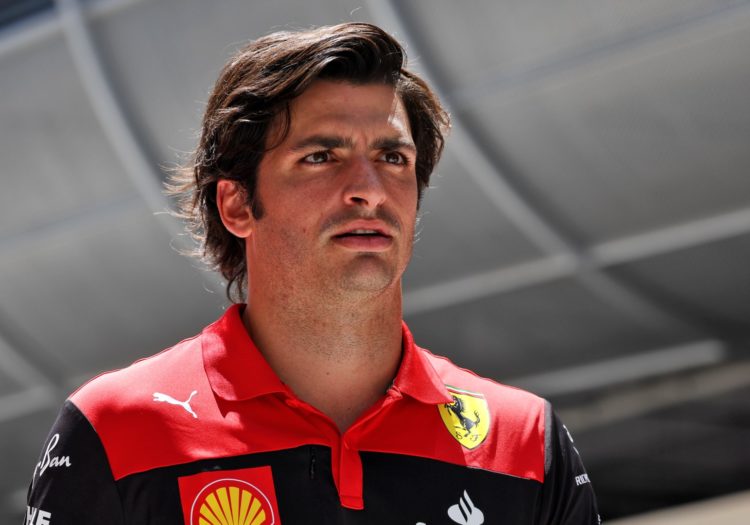 Carlos Sainz says Real Madrid’s recent exploits in football can provide him with inspiration to turn his flailing Formula 1 season around.

Sainz scored podiums at the opening pair of events, though trailed team-mate Charles Leclerc, but failed to finish in Australia and Italy despite showing an upturn in pace.

Sainz spun on the second lap in Australia as he strived to recover from a poor start while in Italy he was pitched into the gravel at the start by Daniel Ricciardo.

Real Madrid, who Sainz supports, have completed turnarounds in the last three knockout stages of the Champions League, most notably in Wednesday’s second leg of the semi-final against Manchester City.

Real Madrid trailed 5-3 on aggregate heading into injury time but scored twice in as many minutes to level the tie before claiming a winning goal in extra time to secure passage to the final.

“I think it is more about a clean weekend more than anything else,” said Sainz on his approach to the Miami Grand Prix.

“The last two races I’ve been quicker in pure pace than the first two but the results have been worse.

“I was quite unlucky in Imola too, things out of my control, but [there are still] 19 races and like Real showed in sport everything can change in a matter of minutes.

“I’m still positive about it and I just need a clean weekend to get my season going.

“I’ve had before difficult starts to the season, my last three seasons, so I have been here before and I know how to turn it around.”