Drive to Survive renewed for another two seasons 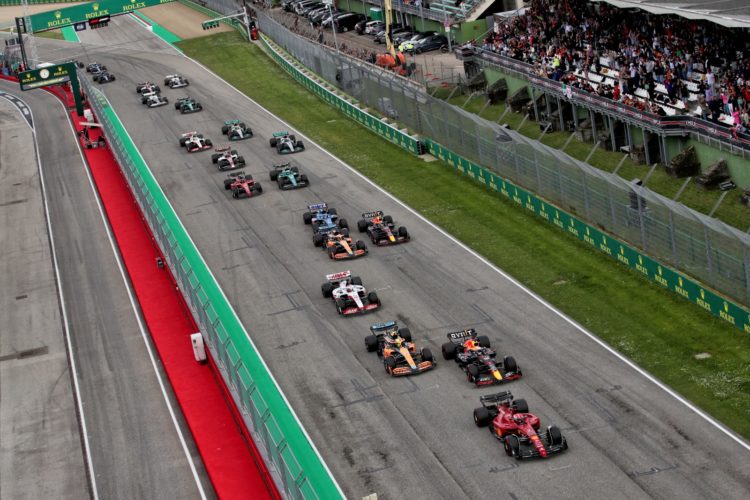 Formula 1 has confirmed that Drive to Survive, the highly-successful documentary series covering the championship, has been renewed for another two seasons.

Drive to Survive debuted on Netflix in early 2019, covering the 2018 season, with 10 episodes per series focusing on teams and drivers.

It has been credited with expanding awareness of Formula 1, particularly in the United States, where this weekend’s Miami Grand Prix is taking place.

DTS’ crew has already been filming in the paddock through early 2022 in anticipation of the new season and on Thursday Formula 1 confirmed that there will be a fifth and sixth season of the series.

The fifth season will cover the 2022 championship, and be broadcast in 2023, with the sixth season covering the 2023 championship for release in early 2024.