Hamilton: Amazing to see F1 has ‘cracked’ the USA 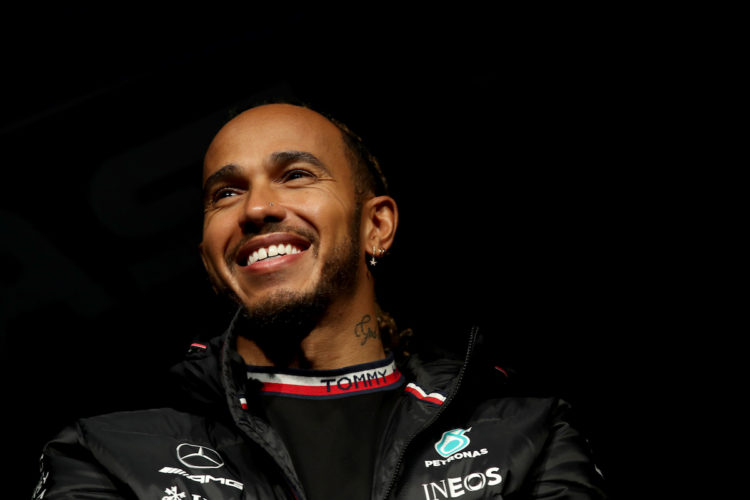 Lewis Hamilton says it is “amazing” to see that Formula 1 has “cracked” the United States.

F1 will have its first ever Miami Grand Prix this weekend, which will be the first of two races in the US this year.

However in 2023, the country will have three grands prix, with Las Vegas joining the schedule alongside Miami and Austin.

F1’s popularity in the US has taken a positive increase in the last number of years, with the 2021 United States Grand Prix going on record as one of the most attended race weekends in the sport’s history.

Hamilton says that he has noticed a major connection between F1 and the US in recent years, when once there was a lack of affection for the sport.

“Growing up knowing how amazing the sport is and seeing that there was still quite a disconnect between the US and the rest of the world in terms of the passion for this sport, it’s really amazing to see that we’ve cracked it,” Hamilton said.

“There’s a growing love in the States. There are massive sporting fans out there.

“And I mean, Miami is going to be an experience for all of us, for the racing community, for those that are the fans out there that are watching, the fans that are going to be flying in that maybe have never been there before.

“The US has a lot to offer in that space. So it’s super exciting.”

Hamilton is one of the most successful drivers at the US Grand Prix, having taken six race wins in 10 attempts.