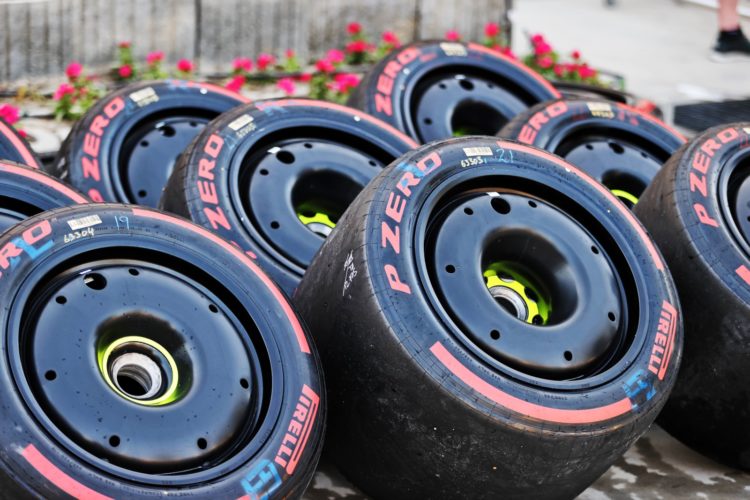 Formula 1 tyre supplier Pirelli expects drivers to encounter rapid track evolution at the Miami Grand Prix but believes grip should be strong from the outset.’

The wall-lined circuit has a mixture of corners and Pirelli expects it to be in the middle of its range in terms of lateral energy and tyre stress.

It has chosen the C2, C3 and C4 tyres for the drivers for this weekend’s event.

“There’s been a huge buzz of excitement around the first Miami Grand Prix, where the track has some similarities to Jeddah, although there are some parts that are slower and more technical than Saudi Arabia: especially the section from Turns 11 to 16,” explained Pirelli chief Mario Isola.

“The rest is a very quick layout, running anti-clockwise, which puts the emphasis on the tyres on the right-hand side of the car.

“We’re expecting the usual rapid track evolution and a smooth surface with the new asphalt, but the track has been jet-washed at high pressure, which means that it should offer quite good grip from the beginning.

“Because it’s a fast track the cars are likely to run a low to medium downforce set-up, which could lead to a bit of sliding in the high-speed corners on the hard compounds in particular.

“For any new track our choice tends to be on the conservative side, so it will be interest to confront the simulations with real data.”

Formula 1 has only W Series and Porsche Sprint Challenge North America as support categories in Miami.