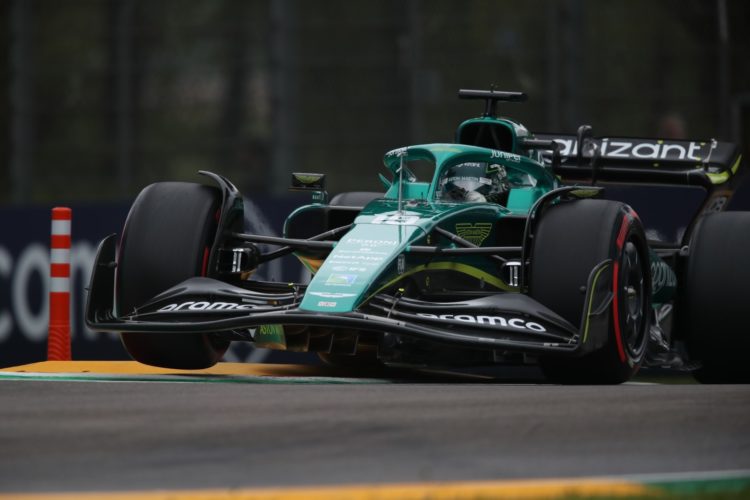 Aston Martin needs to strive to bring updates to its AMR22 at every race in order to further unlock the potential of the car, according to team boss Mike Krack.

Aston Martin endured a fraught start to Formula 1’s new era under Krack’s guidance as it failed to score points across the opening trio of grands prix.

It brought its drought to a close at Imola with both Sebastian Vettel and Lance Stroll in the top 10, allowing Aston Martin to move above Williams, which Krack attributed to executing a clean weekend as “I don’t think there was much more pace in the car than previously.”

“We have three main points that we are working on. One is aero, the most important one. Second one is car weight, very important as well.

“And the third one is how we can provide better feedback [from the car] to our drivers, that goes into the suspension, into the steering, these kinds of things, the set-up of the car.

“We need to try and give the drivers a better feel of the car so that they can extract more from it.”

Krack suggested the drivers having difficulties getting a read on the car’s behaviour was accentuating matters.

“This is also why I think we have so many incidents at various tracks like for example Melbourne when we see our drivers went off quite a lot,” he said. “This is not normal: drivers of this quality don’t go off all the time.

“I think we made a small step [at Imola] already, some small updates, and we look forward to making more.”