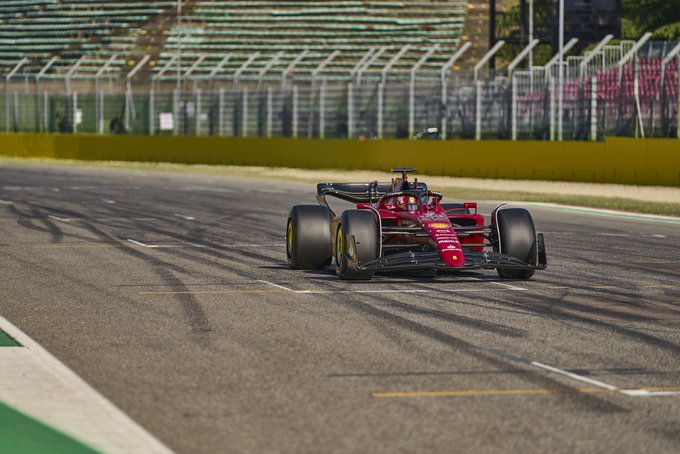 Four teams stayed on at Emilia Romagna Grand Prix venue Imola in order to assist Pirelli with development of its 2023-spec tyres.

Under revised regulations teams are permitted to run 2022 cars but must abide to a run plan outlined by Formula 1’s sole tyre supplier.

Pirelli introduced 18-inch tyres for 2022 and, as per previous seasons, is using its allocation of in-season private test days to refine the product for the following year.

Alpine, AlphaTauri and Alfa Romeo were in action on Tuesday at Imola while Ferrari joined the test in place of Alpine for Wednesday’s running.

Pirelli is still defining its exact in-season test programme for 2022 owing to the congested nature of the calendar.

It has previously preferred to hold tyre tests on Tuesdays and Wednesdays after select Europe-based grands prix – such as Spain or Britain – but this has been complicated by their status as the first of a double-header.