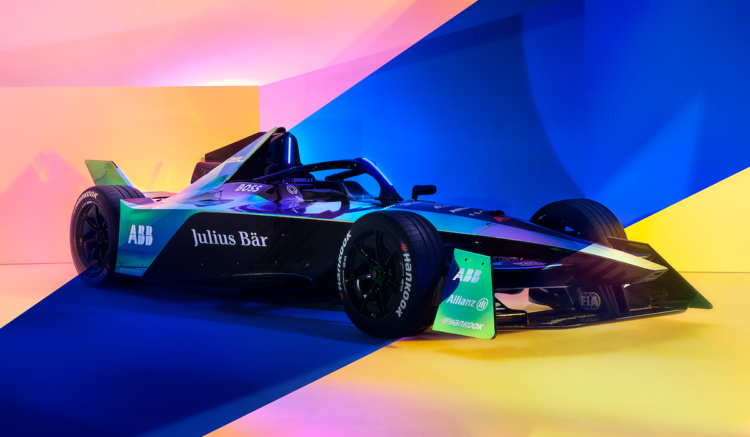 Formula E has debuted its “radical” new Gen3 car, which will compete in season 9 of the all-electric world championship.

The new car, which will make its competitive track debut next season, will be capable of receiving “over the air” software updates, as well as being the fastest FE car yet, with a top speed of over 200mph thanks to an electric motor on the rear axel delivering up to 350kW of power (470BHP). A second motor, fitted to the front axel, provides 250kW of power.

The cars will also be capable of ultra-high speed charging during the race, to provide an additional power boost.

With the championships push for sustainability and green credentials, the car will include natural materials in the tyres, batteries and bodywork construction with life cycle thinking at the core. Battery cells will be reused and recycled at the end of their life.

“Monaco is the spiritual home of motorsport and there is nowhere more fitting to unveil our Gen3 race car,” said Jamie Reigle, Chief Executive Officer, Formula E. “The Gen3 disrupts and challenges the conventions of motorsport, setting the benchmark for performance, efficiency and sustainability without compromise.

“Together with the FIA, we are proud to reveal the Gen3 to Formula E fans and demonstrate to the wider sports industry how elite sport, high performance and sustainability can successfully co-exist in the ABB FIA Formula E World Championship. We cannot wait to see how our teams and drivers push the car to its limit in 2023.”

Alejandro Agag, Founder and Chairman, Formula E added: “The Gen3 represents the ambitious third age of Formula E and the ABB FIA Formula E World Championship. With every generation of race car we push the boundaries of possibility in EV technology further and the Gen3 is our most ambitious project to date. The eyes of the world are on the Principality for the Monaco E-Prix and we are proud to reveal a car that been two years in the making in the historic home of motorsport. My thanks go to the great team behind it at Formula E and the FIA – the future of all electric racing is bright.”