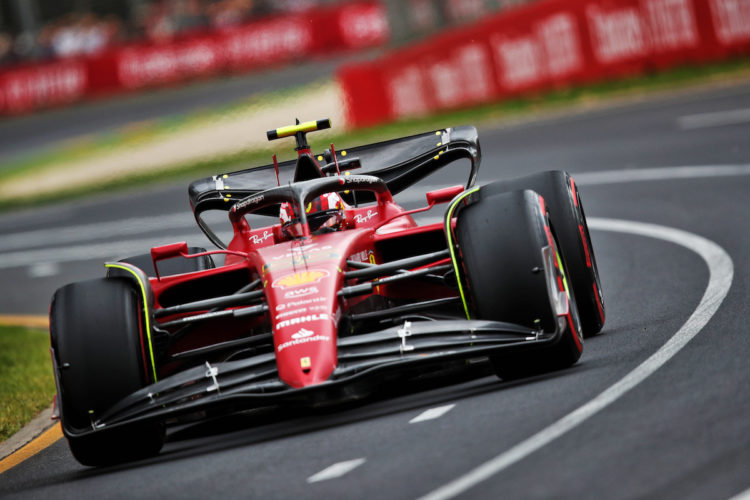 Ferrari has confirmed that it has changed Carlos Sainz’s engine for the Emilia Romagna Grand Prix weekend following his retirement in Australia two weeks ago.

Sainz dropped out of the race in Melbourne after spinning into the gravel, as he attempted to recover from a poor start.

It marked the Spaniard’s first non-finish as a Ferrari driver, while team-mate Charles Leclerc went on to take victory at the Albert Park Circuit.

Ahead of free practice at the Imola Circuit on Friday, Ferrari confirmed that it had swapped in a new engine for the weekend to avoid any potential risks.

“Carlos’ engine has been changed as a precaution following the impact in Australia as we do not want to take any risks with the Sprint weekend format,” read a statement.

It is the first Power Unit change that Ferrari has made this year at its works team.

Sainz enters the weekend having signed a new two-year extension with Ferrari, which keeps him at the team until at least the end of the 2024 campaign.