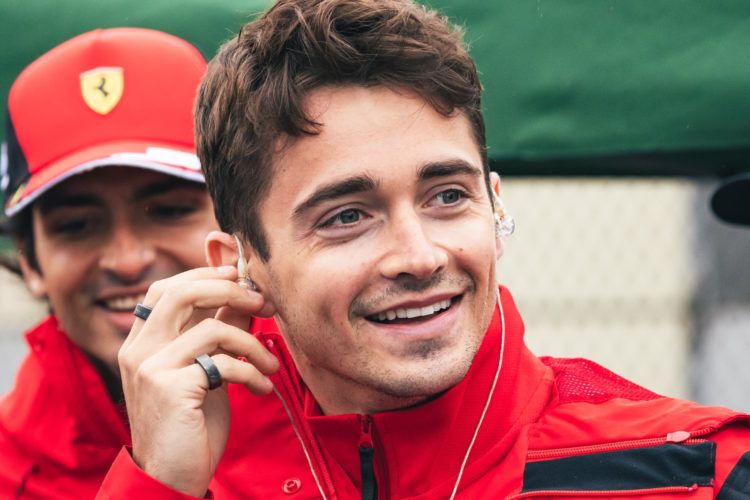 Charles Leclerc says he and Carlos Sainz are “a very strong driver line-up” and that long-term stability will only help Ferrari’s prospects in Formula 1.

Ferrari announced on Thursday that Sainz, who joined in 2021, had agreed a two-year extension that will keep him at the manufacturer through 2024.

That brings Sainz’s contract duration in line with Leclerc’s, who penned a five-year deal through 2024 after his first year with Ferrari in 2019.

“Carlos is a great guy, other than just a very good driver too, we have a very good relationship, we also work together very well,” Leclerc said at Imola on Thursday.

“What is the most important is we also have the same feedback – we need the same things from the car and this is extremely important for the future of the team for us to both push in the same direction.

“This has been the case for the last year and a half and I think we are already seeing the benefits so having Carlos in the team for the next two years is great.”

Confirmation of Sainz’s deal means the Leclerc-Sainz partnership is set to run for at least four years and that continuity is only a plus according to the current title leader.

“It’s very important I think, for many reasons,” said Leclerc. “Obviously I know this as I signed a very long contract with Ferrari and to know you are in the same place for many years to come is great for the confidence, for feeling good mentally, and obviously being able to work in the long-term, which always has its benefits.

“We are a very strong driver line-up, we keep pushing each other race after race and it is great for the team and ourselves.”