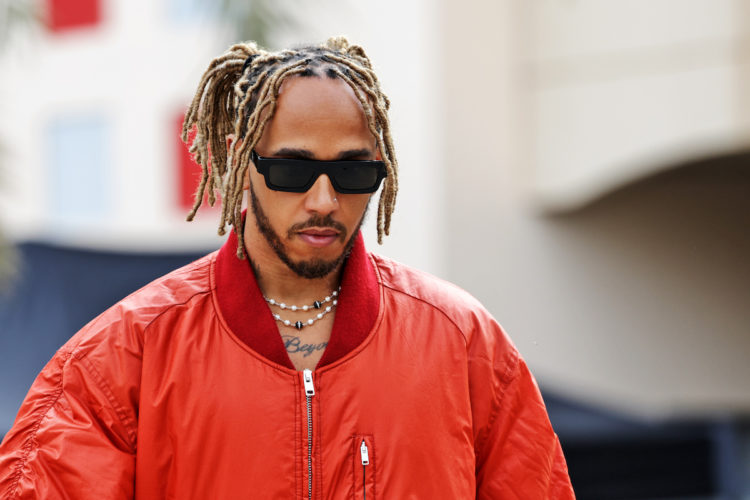 Lewis Hamilton is committing millions of pounds towards one of the bids to take over Chelsea F.C., according to a report.

Last month, Roman Abramovich announced that he was putting the Premier League club up for sale amid the ongoing war between Russia and Ukraine.

The report states that tennis superstar Serena Williams is also placing £10m towards the bid.

Hamilton has reportedly been in talks with the consortium of investors for several weeks, with former track and field athlete Sebastian Coe also known to be involved.

It is believed that the other investors in the consortium are Canada’s Rogers family, which holds a big interest in the media company Rogers Communications; John Arnold, who chaired the Houston 2026 FIFA World Cup bid committee; and Taiwan’s Tsai family, which owns the Taipei Fubon Braves and Fubon Guardians baseball teams.

It is also outlined in the report that Hamilton would “likely to play a formal role in Chelsea’s future efforts to promote diversity, equity and inclusion”, should the bid prove to be successful.

Hamilton has made efforts to increase diversity and inclusion in Formula 1, launching the ‘Hamilton Commission’ in 2020, the findings of which were revealed last year.

Mercedes, the team Hamilton has been part of since 2013, also launched the ‘Accelerate 25’ programme, which aims to reach out to underrepresented groups and provide them a path to work in F1.

Hamilton, who was born in Stevanage, England, is known to be a support of Arsenal, who like Chelsea, is also based in London.