Tsunoda hopes to lean on ‘home’ comforts at Imola GP 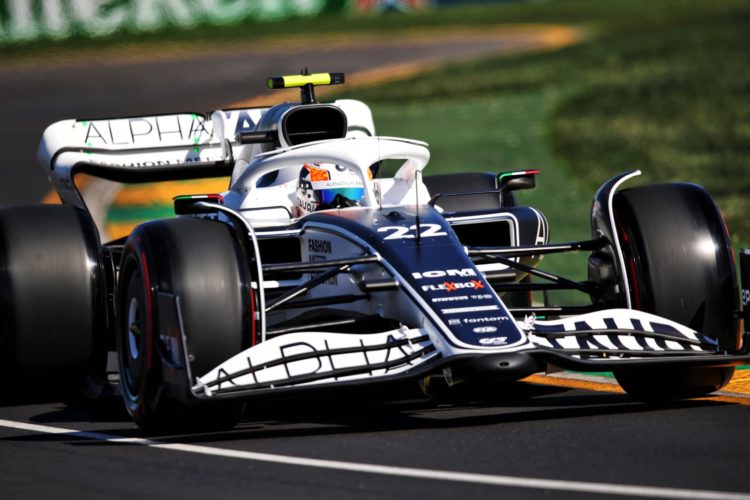 Yuki Tsunoda says he hopes his familiarity with Imola and the nearby region will assist his progress at this weekend’s Formula 1 Emilia Romagna Grand Prix.

Tsunoda has endured a tough couple of events, failing to start in Saudi Arabia due to a power unit issue, before slumping to 15th place upon his first visit to Australia.

Tsunoda has relatively extensive experience at Imola, with AlphaTauri having used the circuit for private running, as allowed under Formula 1’s regulaitons.

The Japanese driver has also lived in Italy for almost a year, having been moved across to Faenza from Milton Keynes at the behest of team boss Franz Tost.

“Last year, I was worried about the sprint qualifying with only having one practice session before qualifying, but this season I feel much more confident, also because Imola is a track I know well as I have driven a lot of laps there,” said Tsunoda.

“Also, I now know how to approach the Sprint weekends and hopefully it will end in points for us.

“I think I am well prepared with the driving I have done there in the past and the simulator session I did last week.

“I’ve been living in Italy for a while now, so this will definitely feel like a home race, especially as I can stay in my own house every night, which is close to the track and nicer than being in a hotel.

“It will be a bit strange, but I think it will be a more comfortable arrangement allowing me to concentrate on the race.”

Tsunoda is also optimistic that AlphaTauri understands the reasons why he struggled with the AT03 on longer stints in Melbourne.

“It was a tough weekend and we struggled more than expected, particularly on the long runs,” he said.

“From my side, I was quite happy with how I progressed over the week, given that it was a new track for me.

“Right from FP1, I felt confident but in the race me and the team struggled a lot. We already knew the areas we needed to improve so we have been working hard to be better in time for Imola.”