Magnussen ‘will go all out’ with greater Sprint incentives 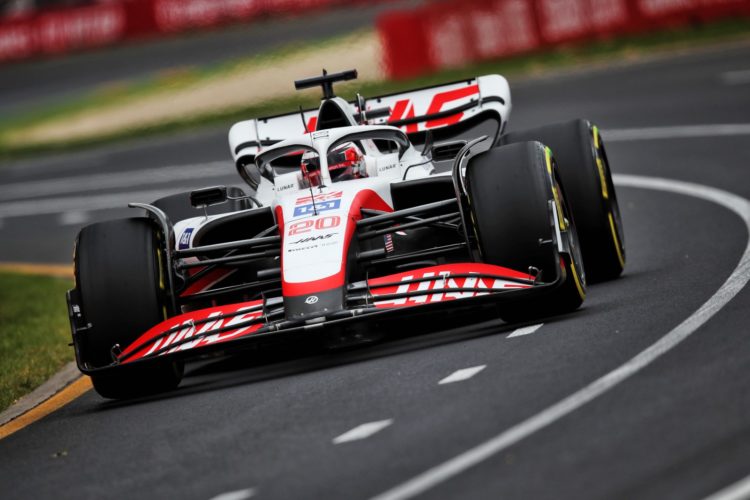 Haas driver Kevin Magnussen says he will go “all out” when F1 Sprint returns at Imola this weekend due to its greater incentives.

The upcoming return of F1 Sprint will be Magnussen’s first experience of the format as he was not present during its debut run through 2021.

While the basic format has remained unchanged since 2021 Formula 1 chiefs have expanded the points on offer for Sprint’s three events this year.

Rather than the top three receiving points on a 3-2-1 basis the top eight finishers will receive points.

“I think it’s good that they’ve added points for finishing eighth and higher because there’s a pay bonus for points so I’m going to go all out, and the racing is going to be great,” he said.

“I think it’s interesting as last year sometimes it was a little less exciting as people were more conservative because there wasn’t as much at stake.

“Now that there are points, I think we’ll see more tough racing, so I’m looking forward to it.”

The return of Sprint means teams only have Friday’s one-hour practice session in which to fettle their cars before settling on a set-up direction, rather than the usual three sessions.

“For sure it will be challenging because we’ve only got one free practice session to find a good set-up,” said Haas boss Guenther Steiner.

“With the difficulties of these cars and the inexperience we have got with it, it won’t be easy but it’s the same for everybody and who is better prepared will have a better car so we will be trying our best like everybody else.

“I think it is a good thing for the championship to have these sprint races and I really look forward to it.”