Russell: Too tough to have Melbourne as standalone event 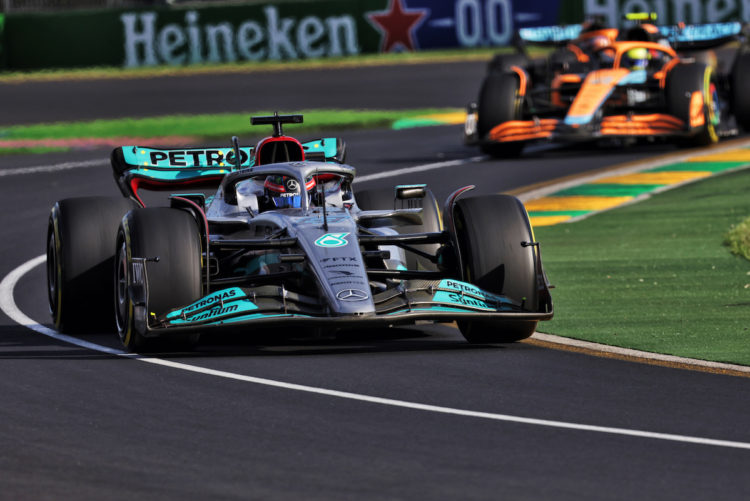 George Russell has warned against having Australia as a standalone event going forward as he believes it is “too tough” for team members.

For many years, Australia was the opening round of the Formula 1 season, however its events in 2020 and 2021 were cancelled due to the Covid-19 pandemic.

It returned this year as the third round of the 2022 campaign, two weeks after the second event of the season in Jeddah.

Russell says that people arrived in Melbourne a number of days early to get used to the time zone, an issue that he thinks can be solved by having it as a back-to-back round with another event.

“I think Melbourne as a season opener was really cool, because everybody came out here early,” Russell said.

“And it was a lot of excitement and anticipation, but I think having Melbourne in between races, especially as a standalone is too tough for the teams and everybody.

“People came out on Saturdays and Sundays to get acclimatised to the conditions, to the time zone change and it’s just too much I think.

“I think it needs to be thought about more. I think there’s no reason why we couldn’t do it back-to-back with all one of the Middle Eastern races.

“It feels like another double header for all of the teams with the amount of time they spend in this part of the world. And as the season is getting longer and longer, we need to find a better balance.”

Russell clarified that he believes F1 “needs” to come to Australia on a yearly basis: “We’re happy for the race to be at any point in the season.

“I just think there’s a better compromise to be had, as it can be done. I know there’s a huge amount of limitation involved.