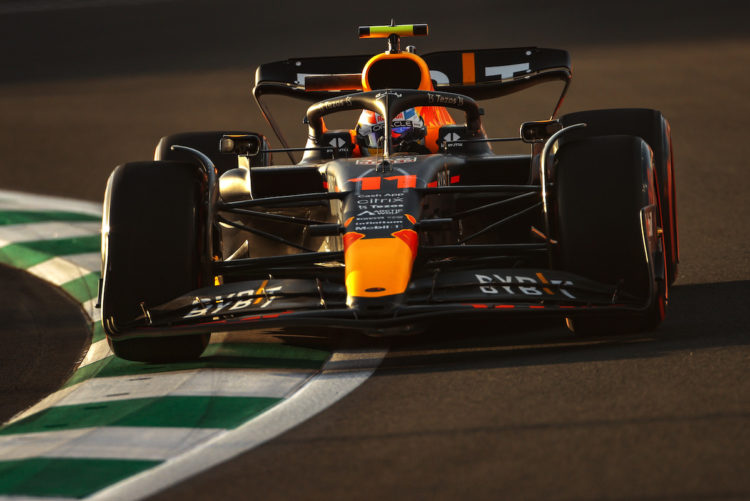 Red Bull’s Sergio Perez says he is not a fan of new Formula 1 circuits, believing many of them are “lacking character”.

F1 has signed long-term agreements with a number of new venues recently, including Miami, Saudi Arabia and Qatar.

The sport will also race in Las Vegas next year, with the famous Strip making up part of the circuit which will host F1 on a Saturday night.

But the addition of new tracks means that current locations are in danger of dropping off the schedule.

While Perez praised F1’s growth in the USA, the Mexican has called on F1 to ensure that new circuits include “character” going forward.

“I think, first of all, it’s great that Formula 1 is growing so much in another continent,” he said.

“So it’s a great opportunity for Formula 1, for the sport, I think we are all going to benefit from it.

“So it’s fantastic. But at the same time it would be good to keep the history within the sport, and we need those historic tracks to always be with us.

“And we have to make sure that when we go to new venues, to really have some character on the tracks, you know.

“I felt like some of the new tracks kind of lack a bit of character. So that will be very important.”

Perez praised the deal reached between F1 and Las Vegas, believing the two are a “great combination”.

“Formula 1 is becoming a bit more American, so definitely a bit closer to Mexico,” he said.

“So I might end up living finally at home. So that’s great. I mean, it’s great to see how the sport is growing so much in the States, in all America.

“I think Vegas is going to be a fantastic opportunity for  the sport and for the fans to see the cars, see F1. I just think it’s a great combination: F1 with Vegas, it’s fantastic.”