Sainz suggests a rotating F1 calendar to save ‘classic’ races 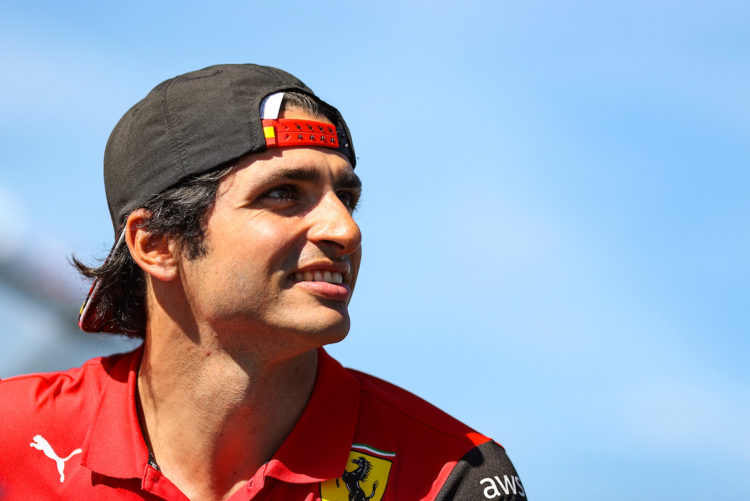 Carlos Sainz has suggested that Formula 1 should use a rotating calendar going forward, with certain race events slotting in every two or three seasons.

Formula 1’s boom in popularity in recent years has seen a number of new venues keen to be part of the World Championship.

Last year, F1 announced that it would be going to Miami in 2022, while in 2023, the sport will have a Saturday night race in Las Vegas.

Saudi Arabia and Qatar have also signed long-term deals to be part of F1’s calendar.

F1’s Concorde Agreement, which runs to 2025, stipulates that a maximum of 24 races can be held during a season, meaning current events are set to be dropped in order to make room for new locations.

While Sainz acknowledged that “business is business”, the Spaniard has warned against seeing historic European races disappear forever from the schedule.

“I think there needs to be a limit for the number of races that we keep adding, so in the end some other races are going to pay the price of having to stay out,” he said.

“Obviously [I’m a] big fan of having to go to Miami and Vegas, but at the same time, [it’s a] big loss having to lose classic European races, I think.

“And we keep coming back to the places that we’ve always been. Business is business. Liberty and Formula 1 will look at what they have to do, I guess, for business.

“But I wouldn’t like to stop racing in Europe. I think it’s a great place to go racing, it’s where our heritage is and I think we need to keep coming back, even if it’s not every single year, but at least keep it on the calendar.”