Vettel: ‘Horrible’ if Formula 1 cuts out some historic events 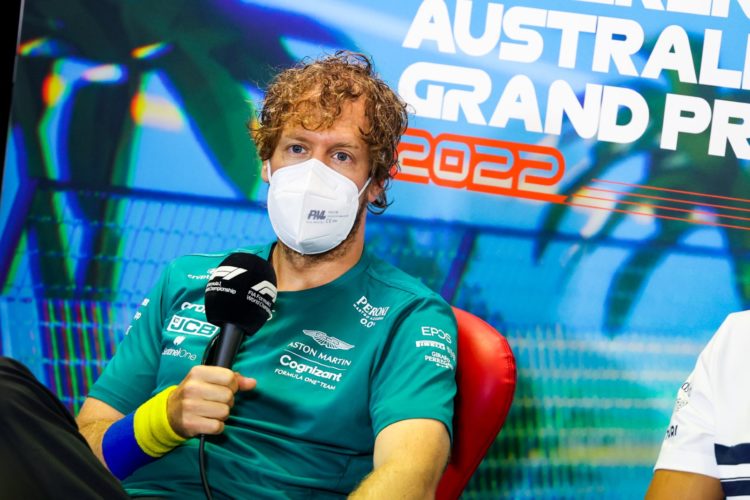 Sebastian Vettel says it would be “horrible” for Formula 1 to lose traditional grands prix in its pursuit of new venues.

Formula 1 will this year welcome Miami to the schedule while from 2023 Las Vegas and Qatar will join permanently on long-term agreements.

It has raised doubts over the future of some existing venues, with a limit of 24 grands prix per year written into the regulations.

While Italy’s Imola has secured a deal through 2025, Germany dropped from the calendar in recent years, while France and Belgium are out of contract after 2022.

“I think it’s always exciting to go to new places, providing they are good places, right places for us to be at,” he said.

“Obviously we had an absence of racing in America and then Austin came on the calendar, which was very exciting and established as a great race. Maybe another great example is Singapore. We’d never been there before and now, you know, it’s great to be back this year. And, you know, the first night race, I think there’s something special about that track and that place. So it’s good to explore new sides.

“Obviously you hope that all the new places you go to are an addition.

Vettel suggested a rotational schedule “could be an option” as there is “plenty of interest in Formula 1.

“There’s financial interests in new places that we are going and in the end F1 is a business,” he said.

“But I think, yeah, for us, it’s a sport, it’s our passion. So we don’t see it as a business. I think we see it more as a sport and yeah, places mean something because of the history they have, or the tradition they have.

“I think it needs to be sort of a mixture between exploring, but also holding on to places that have history, a big fan base.

“I think it’s unimaginable to lose Italy, for example, off the calendar, for many reasons, even though they probably pay the least. But yeah, I think this is something we need to hold on to.”