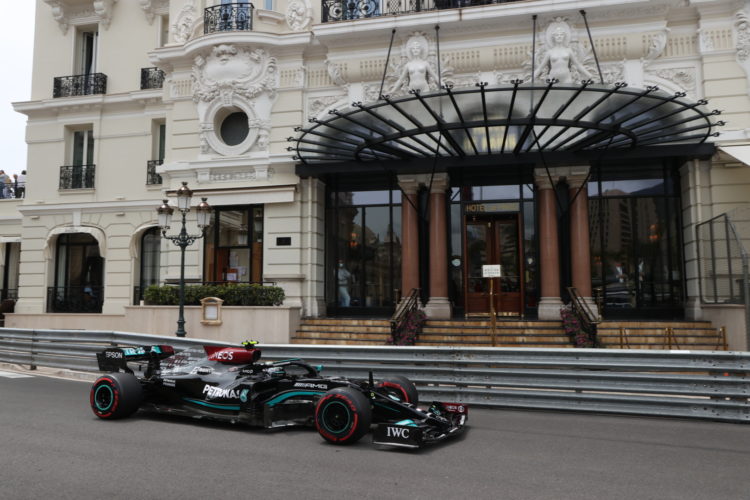 The leading figure behind Monaco’s Formula 1 grand prix has asserted that the event will continue to be held after the current season.

Monaco has been a long-term fixture on Formula 1’s calendar and was part of the inaugural world championship schedule in 1950, having held its first event in 1929.

It has led to speculation that Monaco’s status as a grand prix host could be at risk but this has been dismissed.

“I want to allude to what we have read in the press, where difficulties are mentioned after this 2022 edition, that is to say from next year, to continue organizing grands prix,” said Automobile Club de Monaco President Michel Boeri during a recent pre-event gathering.

“It was understood that Liberty Media’s asking prices were too excessive for Monaco, and that the grand prix would no longer be done. It’s wrong.

“We are still in discussions with them and we must now put them in concrete by signing a contract. I can guarantee you that after 2022 the grand prix will continue to take place.

“I don’t know if the contract will be for three or five years, but that’s a detail.”

This year’s Monaco Grand Prix is scheduled for May 29.