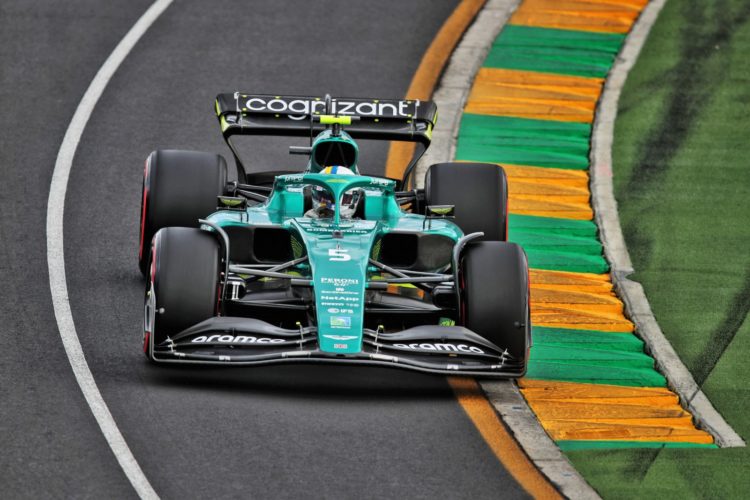 Aston Martin has conceded that its array of incidents in Australia could have a short-term influence on its development programme.

The Silverstone-based team has endured a fraught start to Formula 1’s 2022 season and it reached a nadir in Australia with a spate of setbacks through the course of the weekend.

Sebastian Vettel and Lance Stroll both suffered accidents during Saturday’s final practice session while Stroll was then involved in a collision with Nicholas Latifi in qualifying.

Stroll managed to reach the finish but Vettel dropped the car exiting Turn 4 and suffered a nose-first race-ending impact with the barriers.

Team boss Mike Krack has admitted that the situation may force Aston Martin into compromising its development programme.

“You can calculate quickly we will need to go to Imola and actually, yes, the question is correct [on spare parts].

“Will we have capacity to develop or will we need to use our capacity for making spares? So these discussions are ongoing.”

“There is performance but for the issues that we think we know, we cannot unfold it,” he said.

“We are constantly trying to get over these problems but we have not managed it yet.”