Wolff: Masi was a liability for Formula 1 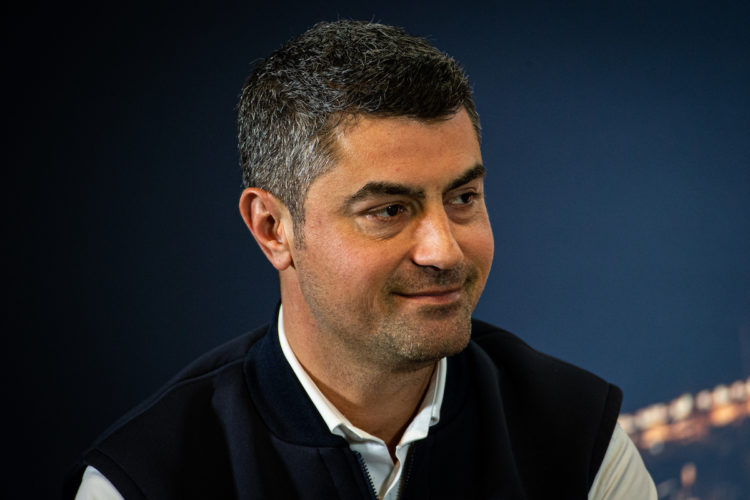 Masi took up the position at the start of the 2019 season, following the sudden passing of Charlie Whiting on the eve on the new campaign.

He was ousted from the post following last year’s title decider in Abu Dhabi, where he came under heavy criticism for how he handled a late Safety Car restart.

Masi allowed the cars between title contenders Lewis Hamilton and Max Verstappen to unlap themselves, while the remaining lapped cars in the pack were told to hold position.

The race then resumed on the final lap, with Verstappen overtaking Hamilton to win his maiden F1 championship.

Speaking to the Press Association, Wolff revealed that prior to the race in Abu Dhabi, Wolff had a conversation with Masi in which he told him he should take criticism on board.

“I had lunch with him on the Wednesday before the race and I said to him that ‘I really want to tell you, without patronising you, that you need to take criticism on board and develop from there, Lewis does it every day, but you are a guy who always seems to know better’.

“It wasn’t about influencing him but really giving my honest feedback that he shouldn’t block outside opinion as simply being wrong.”

Wolff believes that Masi was “immune” to feedback and unable to believe that he could be wrong in certain circumstances.

“He was just immune to any feedback and even today he has not properly reflected that he did something wrong,” he said.

“You hear from the drivers and how the drivers’ briefings were conducted and some of the guys said it was almost disrespectful how he treated some of them.

“There is a promoter of one of the races in the Middle East who said he was so relieved he had gone because he got so much abuse from him.”