Perez: Ferrari on ‘another level’ in Australia 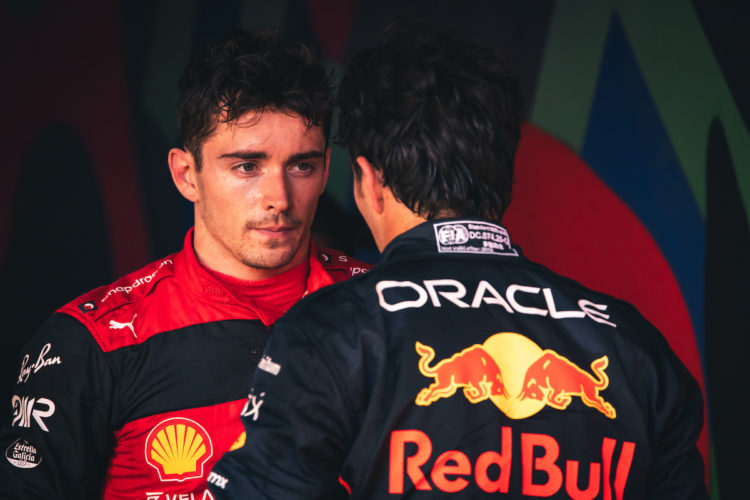 Sergio Perez says that Ferrari was on “another level” throughout the Australian Grand Prix weekend.

The Maranello-based squad took victory through Charles Leclerc on Sunday, who led every lap of the race after starting from pole position.

Perez inherited second place after his team-mate dropped out of the race, and took his first podium finish of the 2022 campaign.

The Mexican says that following the close fights between Ferrari and Red Bull at the opening two races of the year, the former was too far ahead in Melbourne last weekend.

“I think Ferrari was super strong today,” Perez said after the race. “We couldn’t match them at any point.

“I think it’s the first weekend that they are a step ahead. I think we’ve been really close in qualifying since Bahrain.

Perez also acknowledged that Red Bull went in the wrong direction with its car in Melbourne, leaving it to compete off the front-running pace.

“I think we also were a bit too poor with our balance. We took a bit of the wrong directions with the car.

“I’m sure we will learn a lot from this weekend because… yeah, we seem to be a bit harder on the tyres than Ferrari.”