Verstappen was aware of DNF possibility before race start 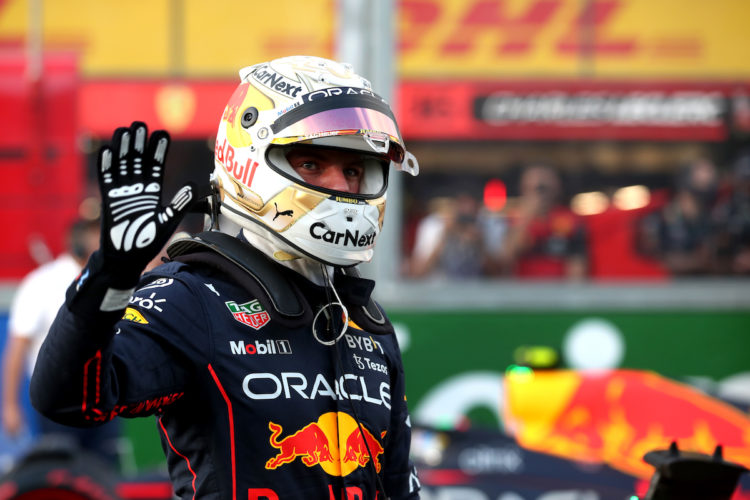 Max Verstappen has revealed that he was aware of a potential issue with his car prior to the start of the Australian Grand Prix on Sunday.

The reigning World Champion suffered his second non-finish in three races, as his car ground to a halt in the final third of the race in Melbourne.

While Verstappen’s on-track stoppage was sudden, the Dutchman admits that he knew before the race start that not making it to the end was a possibility.

“Of course it’s very disappointing. I don’t know what broke on the car, I already had an indication before the start of the race that it was going to be tough to finish the race,” he said.

“But I just tried not to think about it and just focus on my race. Then at one point from one to the other lap, I picked up a problem and had to stop the car.

“It’s not what you want, if you want to fight for the title, these things can’t happen. The gap is already way too big.”

Red Bull currently sits third in the Constructors’ standings, having taken the chequered flag at just 50 per cent of races between its two cars at the start of the 2022 season.

With Verstappen looking to defend his title, the 24-year-old has called on Red Bull to improve in a number of areas in order to reel in leaders Ferrari.

“First I [will] go home and then I’ll talk to the team when I’m back at home,” Verstappen said. “[I’ll] try and forget today and wake up tomorrow and focus on the coming races.

“But also, it doesn’t seem like there’s a clear fix so we have to work hard to try and improve our reliability.