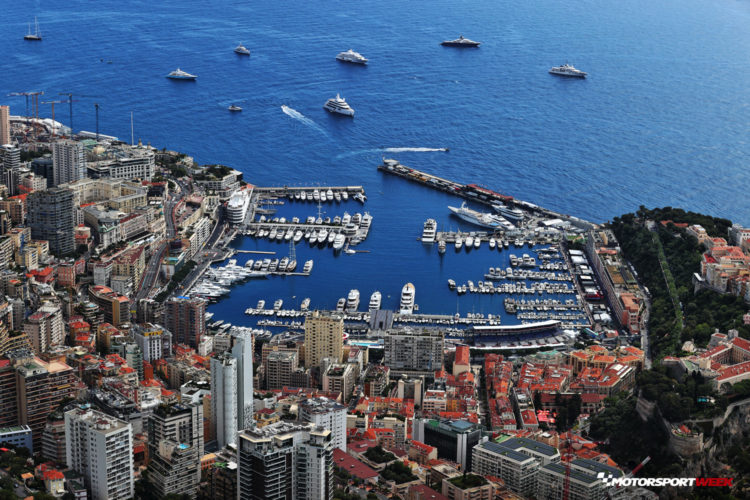 Formula 1’s calendar faces a shakeup over the next couple of years that could see historic events drop off to make way for new venues.

The 2022 calendar is a record breaker at 23 rounds and is the maximum permitted under the current Concorde Agreement, unless F1 compensates the teams heavily for every additional round, whilst also raising the budget cap.

The teams aren’t keen to expand past this limit as the pressures placed on staff are already immense, with some teams already operating rotating crews.

Yet F1 is pushing ahead with its expansion plans, with Las Vegas the latest venue to join the calendar in 2023, hot on the heels of a race in Miami which makes its debut this year, whilst Saudi Arabia and Qatar joined last year.

Qatar sits out 2022 as it hosts the World Cup, but will return next year and could even make a surprise return later this year to fill in for the cancelled Russian round. Singapore has however tossed its hat into the ring, offering to host two races on consecutive weekends – a dusk race and a night race – to fill the gap.

When you factor Qatar and Vegas into the mix for ’23, that would actually have meant 25 races, but Russia looks unlikely to return in the short term, saving F1 an even greater headache. But to keep to the 23 cap, a race must go.

It’s expected that the French GP will not be renewed for 2023 as F1 trims its European roots, and that’s unlikely to end there. With a South African round looking likely for 2024 – taking F1 to every inhabited continent on the planet – plus the expected eventual return of China, another two races face the chop.

Fan favourite Spa-Francorchamps is a possible candidate with its ageing infrastructure and unless the promise – and funding – of updating its tired pits and paddock complex emerge, it looks as though its days are numbered despite recent works to increase safety at Eau Rouge. That may not go down well with die-hard fans.

It’s even been speculated that Monaco, which enjoys special treatment with its almost non-existent hosting fee, locally controlled advertising and paddock club, is at risk unless they accept new terms that are in F1’s favour.

It’s clear that F1 is a booming business at the moment, with countries and cities clamouring for a slice of action, with F1 CEO Stefano Domenicali recently admitting that with current demand, a 30-race calendar would even be possible. Meanwhile Andretti is seeking to enter a new team just as the VW Group gives the green light to both Audi and Porsche entering the sport from 2026.