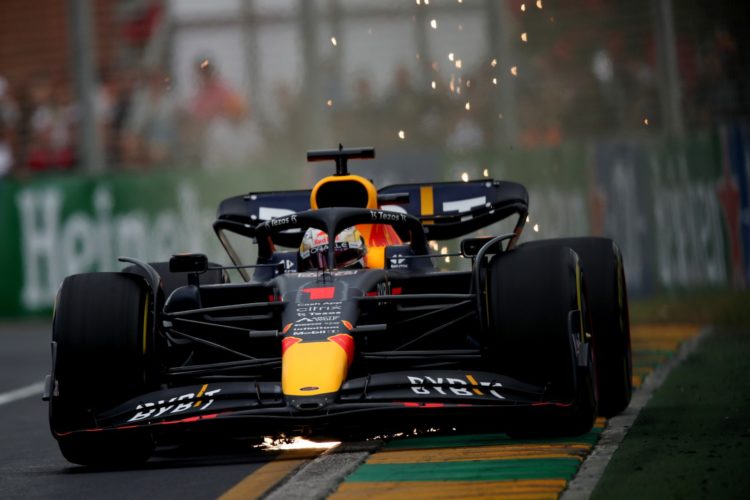 Red Bull says it would be “very easy” to align with a new manufacturer amid growing interest in Formula 1’s 2026 engine regulations by Volkswagen Group.

Formula 1 has been keen to entice VW to the championship, through its Porsche and Audi brands, and has played a role in the ongoing framework of the regulations.

A board meeting was held earlier in the week and after it was outlined that the marque is in the final evaluation phase regarding a 2026 entry.

Red Bull has been heavily linked to a partnership with Porsche, ostensibly through the newly-created Red Bull Powertrains, which was established in the aftermath of Honda’s exit.

Speaking at the Australian Grand Prix Red Bull boss Christian Horner said it was “great news” that VW is actively contemplating entry and that “of course it would be natural for us to hold discussions with them.”

Horner outlined that it “would be very easy” to link up with a manufacturer but that “it would have to be with the right partner of course, so would be logical to hold discussions with both OEMs, or any serious OEMs.

“Powertrains is ongoing and on schedule and we’re really excited about the talent we’ve managed to attract.”

Horner confirmed that “the first single cylinder engine is imminently running for the 2026 rules” and that the company is due to move into its new facility by the end of May.