Hamilton’s F1 championship cars to be displayed together at Silverstone 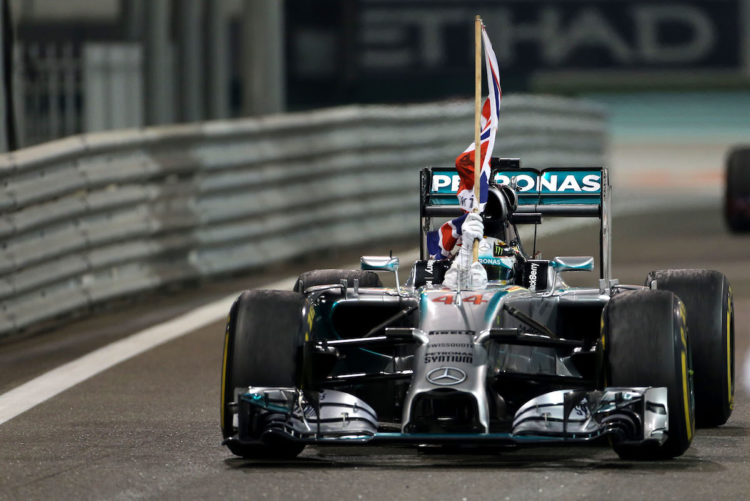 For the first time ever, all seven of Lewis Hamilton’s title-winning cars will be showcased together at the Silverstone Circuit.

The display will be held during ‘The Classic’ at the British venue from August 26 – 28.

Organisers say the cars “will be exhibited in an exciting new feature area set right at the heart of the three-day Bank Holiday festival.”

Hamilton took his first F1 title with McLaren in 2008, before making a switch to Mercedes ahead of the 2013 campaign.

His title in 2020 drew him level all-time with Michael Schumacher on seven titles, while he also currently holds the record for the most wins, pole positions and podiums in F1 history.

“It’s a real privilege for us to have all seven of Lewis’ title winners on show at The Classic this summer,” confirmed Nick Wigley, CEO of The Classic promoter Goose Live Events.

“Lewis is already a legend and his incredible successes will forever be celebrated as a major milestone in motor sport history.

“This very special display will also be another of the standout highlights under this year’s ‘Best of British’ banner at The Classic.”

Hamilton has enjoyed a flurry of success at his home event in Silverstone, winning the British Grand Prix a record eight times.