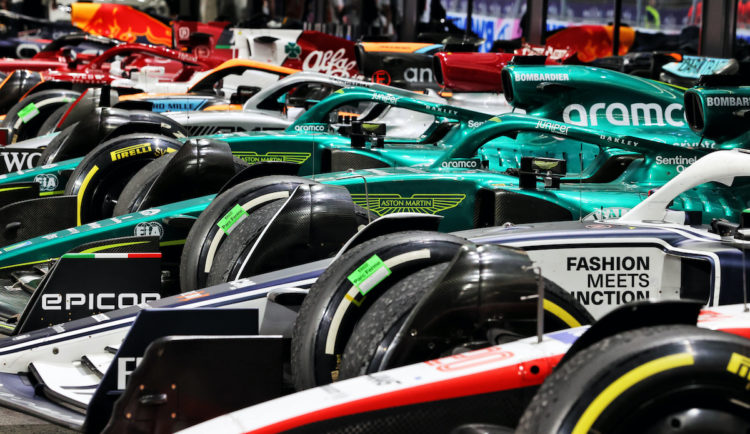 Audi is “in the final phase” of discussions to confirm its Formula 1 entry for the 2026 season, the German automotive giant confirmed in a brief statement.

Volkswagen Group brands Audi and Porsche are both evaluating entries, with the former set for a works team entry and the latter joining as an engine supplier.

Following a board meeting on Thursday, Audi released a brief statement which said an entry into F1 “gives our company the opportunity to demonstrate “Vorsprung durch Technik” – the companies famous slogan which translates to ‘progress through technology’.

“The management and supervisory boards of Volkswagen AG, Porsche AG and AUDI AG have confirmed plans for a possible entry into Formula 1 by the two brands. The Audi and Porsche brands will provide details later.”

The statement added: “We have not yet made a decision as we are currently in the final evaluation phase. At this point, the new regulations for 2026 and subsequent years are not yet available. These will set out far-reaching changes to make the sport more sustainable, which is a prerequisite for Audi’s possible entry.

“Audi Sport is discussing these matters directly with the Fédération Internationale de l’Automobile (FIA). Our decision will be announced as soon it has been made.”

Audi and Porsche have both been heavily involved in shaping F1’s 2026 engine regulations alongside existing stakeholders Ferrari, Mercedes, Renault and Honda/Red Bull.

It’s expected Porsche will partner with Red Bull to take over its engine supply, whilst Audi had initially been looking at taking over the McLaren entry which could involve buying out the British supercar company. However those plans have since been rebuffed.

The latest speculation has linked Audi with Aston Martin’s entry, again either through a partnership or buyout.