Andretti pushing ahead with F1 plans despite FIA’s silence 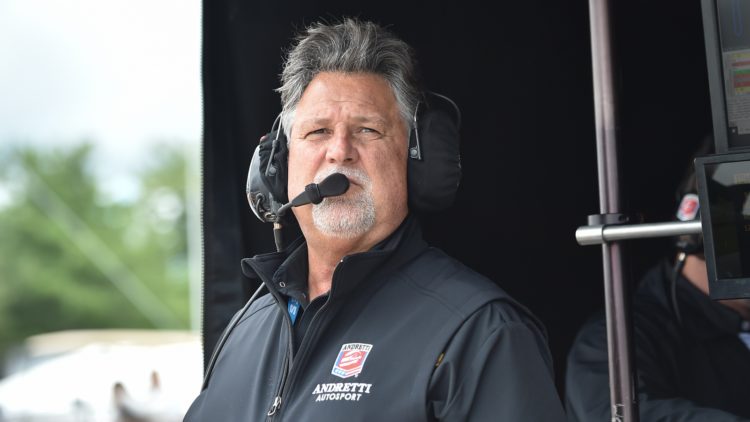 Michael Andretti has been the owner of Andretti Autosport for nearly two decades. Photo: IndyCar

Michael Andretti is pushing ahead with his Formula 1 ambitions, despite having yet to hear back from the FIA as to whether they will allow an 11th team to join the grid.

Andretti almost joined the grid for 2022 when he came within hours of agreeing a deal to purchase the Alfa Romeo-backed Sauber outfit, before it was scuppered by last minute changes to the sale agreement.

Andretti has since submitted an application to the FIA to start a new team, which would be entirely new. He has yet to receive a response from the FIA though, but is pushing ahead with his plans to join the grid to ensure preparations aren’t impacted by a late decision.

“We were hoping to know by now, and unfortunately, we don’t.” Andretti told RACER. “But we’re hoping that it’s going to be soon, though.

“While we’re waiting, we’re doing a lot of work behind the scenes, we are preparing for it, because we have to start.

“So we are doing things, hoping that we get a shot at it. We have to start making some moves and hope and pray that the FIA allows us to have a shot at getting in there.”

Andretti has already agreed an engine deal with Renault/Alpine and is currently looking for a site in the UK to set up operations, which will become their European base alongside an operation in the US.

Andretti is hoping to make his debut on the F1 grid as a team owner – having already been a driver – in 2024, but could face competition from Audi which is also looking to join, although it’s more likely the German manufacturer will buy/partner with an existing team.