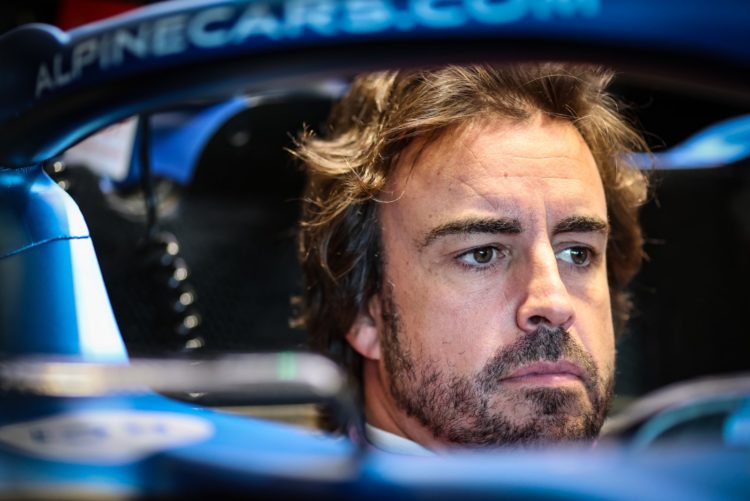 Fernando Alonso has indicated that he is eager to extend his stay in Formula 1 beyond the end of the current season.

Alonso is behind only the now-retired Kimi Räikkönen on the all-time list of entries, having competed from 2001 through 2018, before returning with Alpine in 2021.

Alpine has Esteban Ocon under contract on a long-term deal through 2024 while it also has highly-rated youngster Oscar Piastri on its books as reserve driver.

Piastri secured successive titles in Formula 3 and Formula 2 and this year is set for extensive track running in private test days.

Piastri’s prospects are ostensibly linked to Alonso’s future but he outlined on Friday that he has no intentions of walking away from Formula 1 after 2022.

“I think obviously if I was 25 there will not be this talk [over the future], it’s an age thing, that people try to find a way for the young talents, but I think this is about performance,” Alonso said.

“Last year I think I did well, I finished slightly in front of Esteban, let’s see this year how the battle goes.

“But this is about performance not about age, as I said, at the beginning of the year, I still feel competitive and fast and feel I am enjoying time in Formula 1.