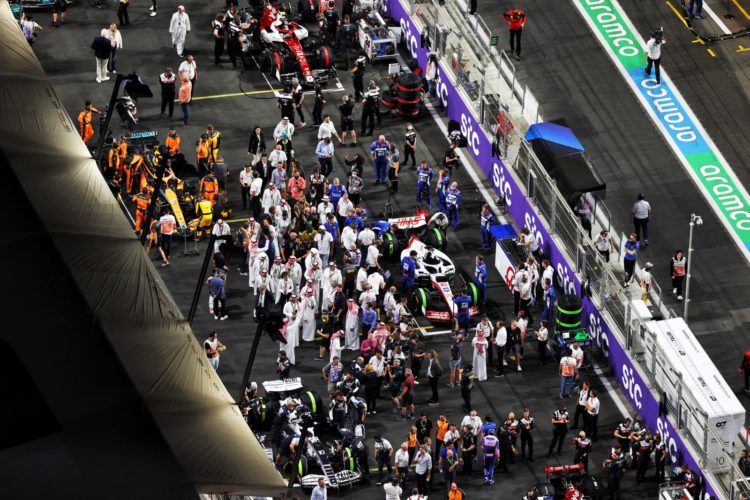 Formula 1 has agreed a long-term contract extension with French broadcaster Canal+ that will run through the 2029 season.

Canal+ became France’s Formula 1 broadcaster in 2013 as the service in the country switched from free-to-air to subscription-based.

As part of the revised deal CANAL+ subscribers will be able to get access to F1TV Pro through myCANAL.

The extended contract comes despite the uncertainty surrounding the future of France’s national grand prix at Paul Ricard, which only has a deal for the upcoming 2022 event.

“We’re delighted to announce the extension of our partnership with Canal+, who will continue to bring F1 action to fans in France as we enter an exciting new era for the sport, and beyond,” said Ian Holmes, Formula 1’s Director of Rights.

“The increase that we see year-on-year is a testament to the programming that they provide to their audience, as they continue to look for new and innovative ways to engage with fans.”

France is represented on the Formula 1 grid by Pierre Gasly and Esteban Ocon, who competes for the French-licensed Alpine squad.