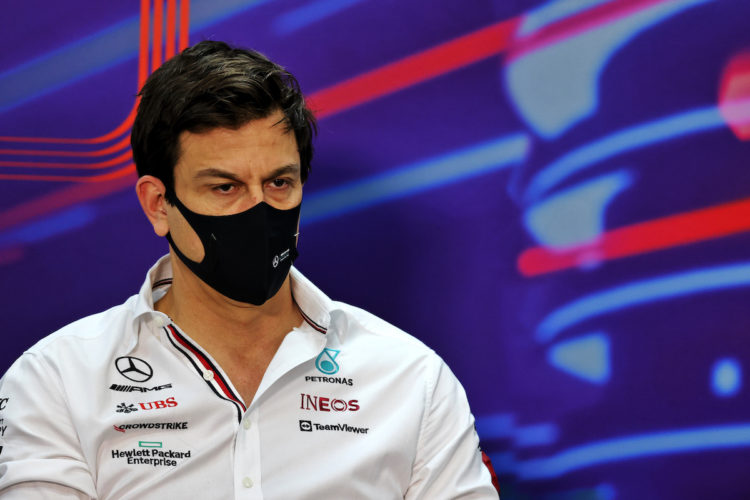 At the opening two rounds of the 2022 Formula 1 season, Mercedes was notably the third fastest team on the grid.

The eight-time Constructors’ Champions has been suffering from severe bouncing on the straights, and wasn’t in contention for victory in Bahrain or Saudi Arabia.

With the sport returning to Melbourne this weekend for the first time since 2019, Wolff states he is expecting Mercedes to be off the pace compared to Ferrari and Red Bull once again.

“We are in a learning race and the first two weekends have shown we still have plenty to learn,” he said.

“At the moment, our track performance is not meeting our own expectations, but everyone at Brackley and Brixworth is focused on understanding the problems and finding the right solutions.

“There won’t be a magic fix for the next race weekend, but we’re pushing to steadily bring gains over the up-coming races, to hopefully move us closer to the front of the pack.

“Until then, we need to maximise each opportunity and make the most of the package we have.

“So, there are various challenges ahead of us, but that’s something we relish and is when a team really shows its true spirit.

“Lewis and George are making an important contribution to the overall effort, providing feedback, spending time in the simulator and working together to help push us forward.”

In the turbo-hybrid era, Mercedes has taken four victories at Albert Park, including three consecutive victories from 2014 to 2016.

“That’s too long for a city and country that are so passionate about F1.