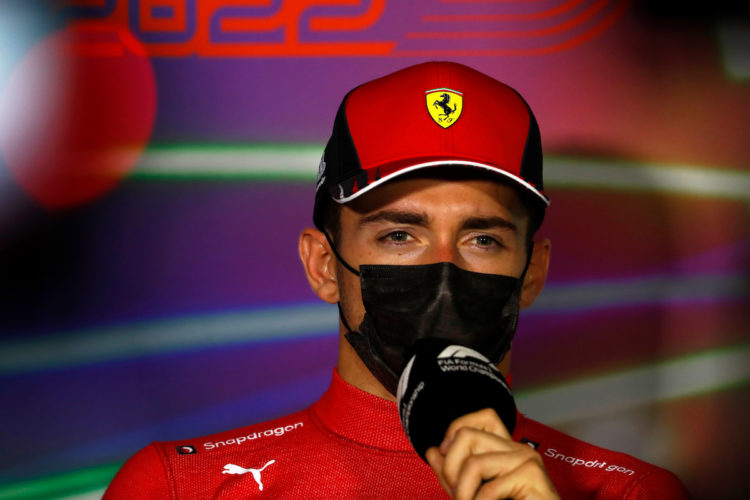 Ferrari’s Charles Leclerc has asserted there is “more to come” from him following his strong start to the 2022 Formula 1 season.

The Monegasque driver is currently leading the Drivers’ Championship for the first time in his career, while Ferrari heads the Constructors’ standings.

With Ferrari appearing to equip a championship-challenging car for the first time in several years, Leclerc says that he has more speed to display in the coming grands prix.

“I’m quite happy with this start of the season for sure, working well with the team and the preparation for the first race was very good,” he said.

“I feel good in general but there’s definitely more to come.

“The thing I’m happy about is not really the performance but I know exactly here I still need to work and where/what I need to improve to unlock more performance.”

With the 2022 cars built under a new set of technical regulations, teams are also in a development race to ensure their cars are rapidly upgraded to avoid falling behind in the order.

While Leclerc acknowledged that he isn’t sure if his current form will win him a championship, the 24-year-old has labelled the car’s development as an important aspect in the title fight.

“I’m happy, whether it [my form] will be enough or not to win the world championship I have no idea, it’s still very early in the season, but let’s say that it is a very good start of the season,” he said.

“As I said many times I think development will be key and we as drivers need to help the team in the best way possible to keep this competitiveness.”