F1 to use four DRS zones for 2022 Australian GP 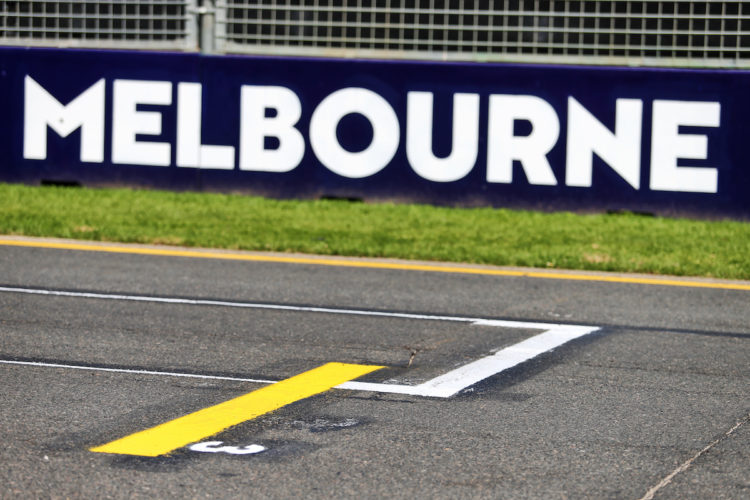 Formula 1’s return to Albert Park this weekend will feature four DRS zones around the lap.

Previously, the sport has used three zones at the circuit, however that has been expanded following a number of changes to the track layout for the 2022 event.

Despite the inclusion of an extra DRS zone, only two detection points will be used.

The first DRS detection point is situated after the right-hander of Turn 6, and will serve the zones that run between Turns 8 and 9 and Turns 10 and 11.

In 2022, the chicane that used to make up Turns 9 and 10 has been removed, meaning drivers can blast full speed towards the fast left/right sequence that is now Turns 9 and 10, with the aid of DRS.

They can then use DRS once again after Turn 10 as they head towards Turn 11.

Further along in the lap, the second detection point is positioned prior to the penultimate corner, which will correspond to the DRS used on the start-finish straight, as well as the straight between Turns 2 and 3.

As well as the removal of the slow speed chicane in the middle sector, several corners have been widened in a bid to improve overtaking around the lap.