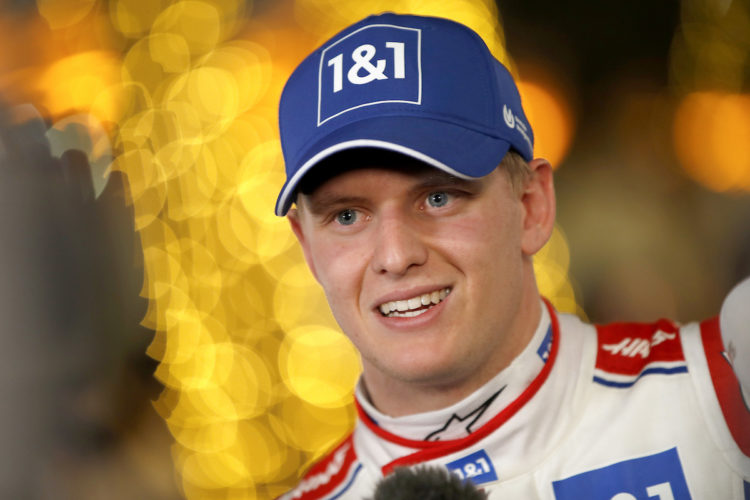 Mick Schumacher has praised the Haas Formula 1 team for its “amazing” transformation following a difficult 2021 campaign.

The US-owned squad spent the entirety of last season competing at the back of the field as it pooled its resources into the 2022 car, which has been built under a new set of technical regulations.

Having gone the entire 2021 season without registering a top 10 finish, Haas scored points at the opening two rounds in 2022 via Kevin Magnussen.

Schumacher says he is “proud” of the Haas team for its turnaround and believes that a strong campaign lies ahead of it.

“We had a car in the top five [in Bahrain], which is amazing for the team. So I’m really, really proud of that.

“And it just shows the potential of the car. So we have everything to play for. And I think we have a good season ahead of us.”

Next weekend, F1 will return to Albert Park in Melbourne for the first time since the Covid-19 pandemic hit.

It will be Schumacher’s first visit to the track, and the German has highlighted his excitement of participating in Australia for the first time.

“It will be the first time for me to go and race in Melbourne, and Australia in general, so I’m quite excited,” he said.

“I’ve been there with my dad and have watched him race in Melbourne, that was really cool, and I’m excited to drive there myself and make my own experiences of driving in Formula 1 in Australia.”