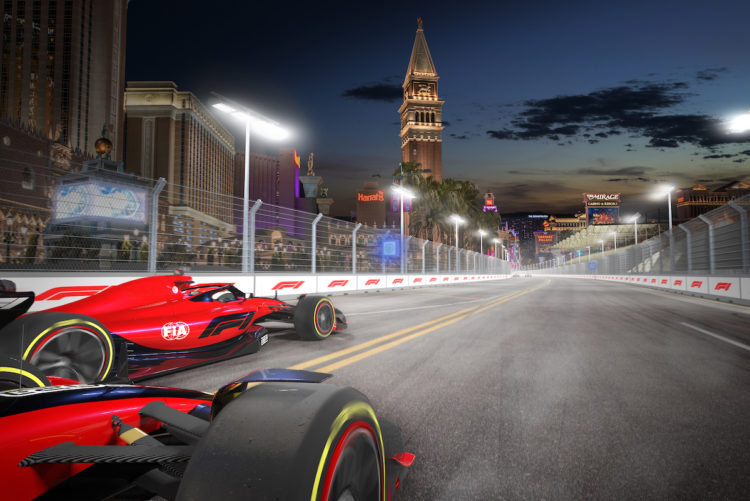 The governor of Nevada, Steve Sisolak, believes that the Las Vegas Grand Prix will become the “most iconic” Formula 1 race in the coming years.

Earlier this week, F1 announced that it had reached a deal with Las Vegas to host a grand prix in the city from 2023.

The race will be the third USA-based event on the calendar next year, joining Austin and Miami.

It is set to be held in November, with the race itself taking place on a Saturday evening, opposed to a Sunday date which F1 has traditionally used for several decades.

Speaking at the announcement of the race, Sisolak highlighted the positive economic impact that the race will have for Las Vegas and the state of Nevada.

“I am laser focused on our economy as governor,” Sisolak said. “We know the economic impact that Formula 1 will have on this community will be enormous.

“We are anticipating 170,000 visitors to town to watch this race.

Sisolak added that he anticipates the race will become F1’s flagship event, surpassing the likes of historic races in locations such as Monaco and Great Britain.

“It’s also a point of pride that of the 23 F1 races next year, Las Vegas will be only one of five street circuit races, which is really exciting for us,” he said.

“We’ve hosted drafts, we’ve hosted the Super Bowl but the opportunity to host an F1 race is [really] something.

“And I predict that this will be the most iconic race, the flagship race of F1 within a couple of years. That’s how well this is going to be received.”