‘Realistic’ for Haas to target points at every race – Steiner 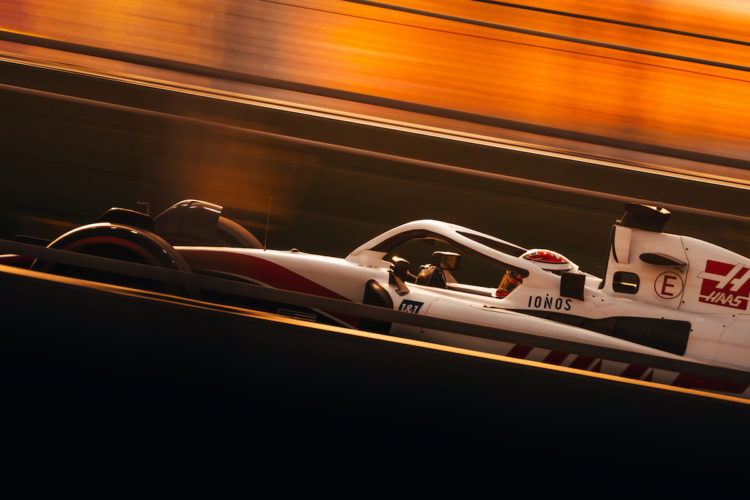 Haas Team Principal Guenther Steiner says it is now “realistic” for the team to target top 10 finishes at every grand prix in 2022.

The US-owned squad scored a fifth place result at the season-opening Bahrain Grand Prix last month, its best position since the 2019 round in Austria.

Haas spent the entire 2021 campaign competing at the back of the field, as it chose to focus its resources on 2022.

Equipped with a much more competitive package this season, Steiner believes it’s reasonable for the team to set its sights on points at every race.

“I think it’s realistic that we can aim for points in every race, at least for the first half of the season and then we will see if teams make big upgrades or if they gain a lot of pace,” Steiner said.

“I’m optimistic that we can keep this form, we just have to try to score points with both cars.”

Haas scored two points via Magnussen in Jeddah last weekend, while Mick Schumacher was ruled out of the race following a heavy crash in qualifying.

Magnussen has secured all of Haas’ points in the opening two rounds, after joining the team one week prior to the first grand prix of the year.

Steiner has commended the relationship between Magnussen and Schumacher, stating the atmosphere is currently “very good” following a difficult 2021 season.

“I think the relationship between them is pretty good,” Steiner said.

“For Mick, he can have a reference now with Kevin, and Kevin is trying to help Mick with his experience which he got from driving Formula 1 cars for six years in his career.

“Internally, the team works very well together on both sides of the garage – with engineers and mechanics – it’s a very good atmosphere at the moment.”