Marko: Red Bull will likely lose Gasly after 2023 if promotion not offered 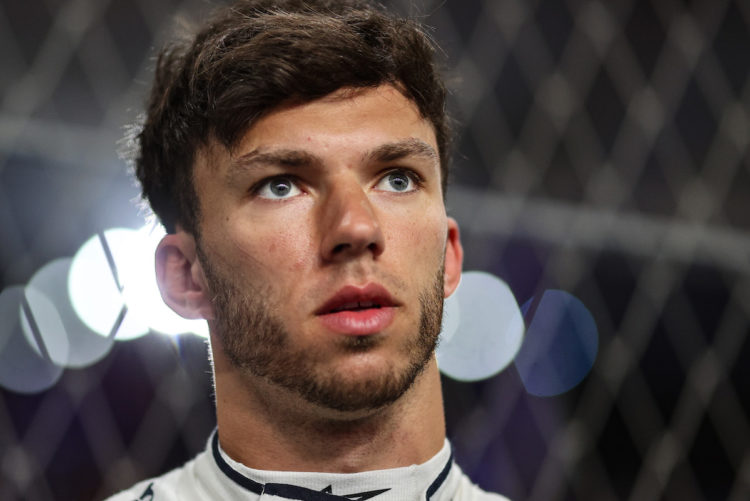 Red Bull advisor Dr Helmut Marko says the team will “most likely” lose Pierre Gasly if it can’t offer the Frenchman a drive at the senior team going forward.

Gasly’s current contract with AlphaTauri and the Red Bull F1 family runs to the end of the 2023 season.

Gasly has been associated with the energy drink company for some time, making his F1 debut with Toro Rosso (now AlphaTauri) in 2017.

In 2019, he was handed a drive at the senior squad but was demoted midway through the season amid a run of unfavourable results.

However, since his return to Red Bull’s sister squad, Gasly has starred for the team, taking victory at the 2020 Italian Grand Prix, as well as securing two further podium finishes.

At the end of 2020, Sergio Perez was chosen to replace Alexander Albon at Red Bull, with Gasly forced to remain at AlphaTauri.

Ex-F1 driver Gerhard Berger stated that Gasly is “good enough to get another chance”, a statement that Marko is in agreement with following his recent form at AlphaTauri.

“Gerhard is right, but at the moment we still have a contract with Checo,” Marko told Formel1.de.

“We have to compare the performance of these two drivers, and with Checo we still have until the middle of the year.

“With Gasly we still have a contract until 2023, and it’s already clear that if this contract expires and we can’t offer him a chance to move up, we will most likely lose him, and we don’t want that.”

Gasly ended the 2021 campaign ninth in the Drivers’ standings with 110 points, the highest tally of his career to date.