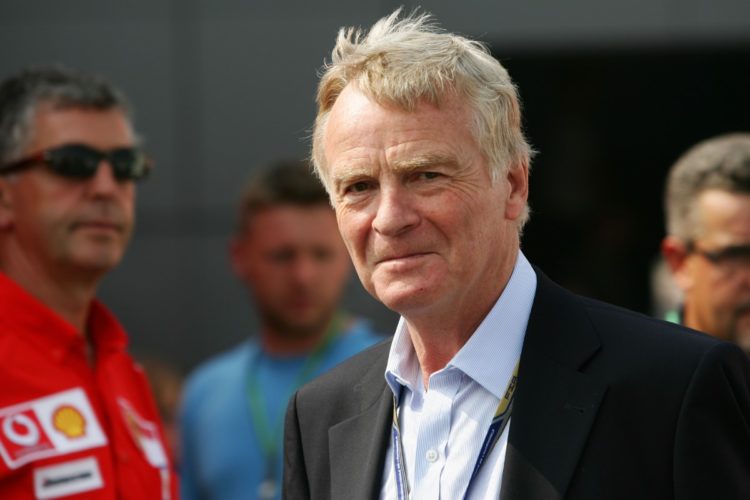 A coroner’s report into the death of former FIA president, Max Mosley, has confirmed the cause of death as suicide.

Mosley died last year in May at his home in London, with the cause of death thought to be cancer, however a report into the 81-year-old’s death has now confirmed he shot himself as a result of ‘debilitating pain’ following an earlier cancer diagnosis in 2019.

Westminster Coroner’s Court was told that Mosley ate a final meal with his wife and told her of his plans to end his life, which he carried out that night.

Mosley had exhausted treatment options after he developed diffuse large B-cell lymphoma, a cancer which affects immune cells, and was told he had “very limited life expectancy”.

“I am also entirely satisfied Mr Mosley would not have undertaken this action but for the distressing and debilitating terminal lymphoma,” she said.

Mosley was FIA president from 1993 to 2009 and oversaw widespread changes to motorsport, particularly Formula 1, which included major advances in safety.