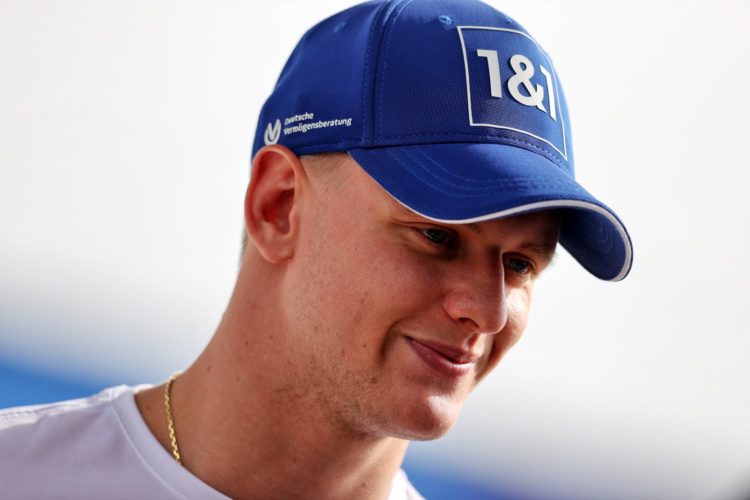 Mick Schumacher says he would be fit to compete in Sunday’s Saudi Arabian Grand Prix but accepts Haas’ decision to prioritise having sufficient parts for Melbourne.

Schumacher suffered a high-speed accident during qualifying and was taken to hospital for precautionary checks, and was swiftly cleared to return to his hotel.

Haas withdrew Schumacher’s car from competition but the German was present at the Jeddah Corniche Circuit on Sunday.

Speaking to TV crews ahead of the race Schumacher outlined that he “feels fit for it [the race], but obviously car preservation and parts are important if we want to be racing in Melbourne.

“We want to be able to race in Melbourne, and if let’s say something else happened in today’s race that might not be the case. I definitely want to get those points and I’ll get them in Melbourne.”

“We have to ship everything from here to Melbourne, we cannot ship it to the UK now,” he said.

“So all the stuff on the car you need to crack-check and all that sort of stuff, so it would not be a good job knowing you cannot end up in the points if you start from the pit lane this year because there are too many good teams out there.

“If we don’t race we are 100 per cent OK for Melbourne. It’s still difficult always to keep up, but we had planned to go to Melbourne so we have got enough bits for Melbourne.”