Gasly was ‘screaming’ over stomach pain during Saudi Arabian GP 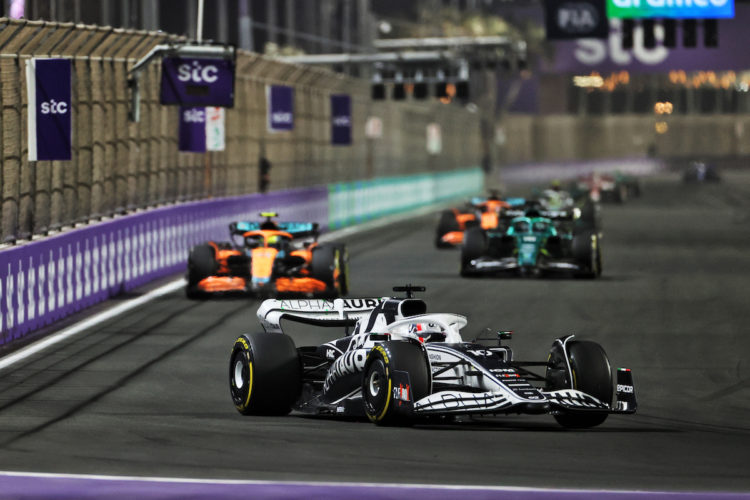 Pierre Gasly says that he was suffering from stomach pains during the final 15 laps of the Saudi Arabian Grand Prix, which left him “screaming” inside the cockpit.

Gasly ended the race in eighth place, taking his first points of the 2022 Formula 1 season after he retired from last weekend’s season-opening race in Bahrain.

However, the Frenchman has revealed that he was in considerable pain during the closing stages of the race.

“I think we can be happy and on my side it’s been the most painful last 15 laps of my career,” he said.

“I don’t know what’s happened with my intestine, but I was dying inside the car.

“I was screaming because of pain and just happy the race is done and we managed to secure P8.”

Gasly explained that the pain was at its highest when he applied the brakes or was driving through left-hand corners, with G-Forces being applied to the right side of his body.

“My intestine on braking and every left corner was like… I don’t have a tear, but I feel like every left turn someone was stabbing me on the inside the intestine so it was not nice.

“It was mainly like on that right side. So I need to see the doctor.

“The last five laps was just about surviving, and I was just massively in pain so just counting the laps to end and that’s why I’m happy we managed to finish the race in P8.”

Gasly was the only AlphaTauri driver that took part in the grand prix after Yuki Tsunoda encountered an issue during his sighting lap prior to the start of Sunday’s race.