Saudi Arabian GP remains on as meeting between drivers ends 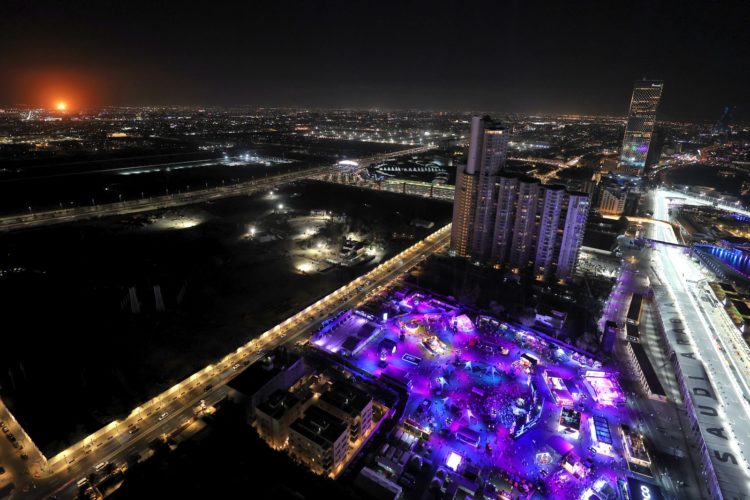 Formula 1 will continue to race in Saudi Arabia this weekend, following a lengthy meeting between drivers on Friday night.

A missile struck an Aramco oil depot 10 kilometres from the circuit during the opening day of running in Jeddah, with Houthi rebels claiming responsibility for the incident.

Smoke from the incident could be seen on the skyline during the first practice session, before the situation became clearer as the day progressed.

A series of meetings were held between F1 and its teams, with F1 CEO Stefano Domenicali stating it had ”all assurances” from the Saudi Arabian government that it was safe to proceed with the weekend.

Newly-elected FIA president Mohammed Ben Sulayem stated that the race paddock itself would not be a target during the weekend.

However, it soon became apparent that drivers did not share the same viewpoint, as a meeting took place after the day’s on-track action had concluded.

The remainder of the weekend was placed in uncertainty as the drivers gathered, however it was revealed by some at the meeting on Friday night that the event would continue as normal.

The third and final practice session of the weekend is due to get underway at 17:00 local time on Saturday evening.