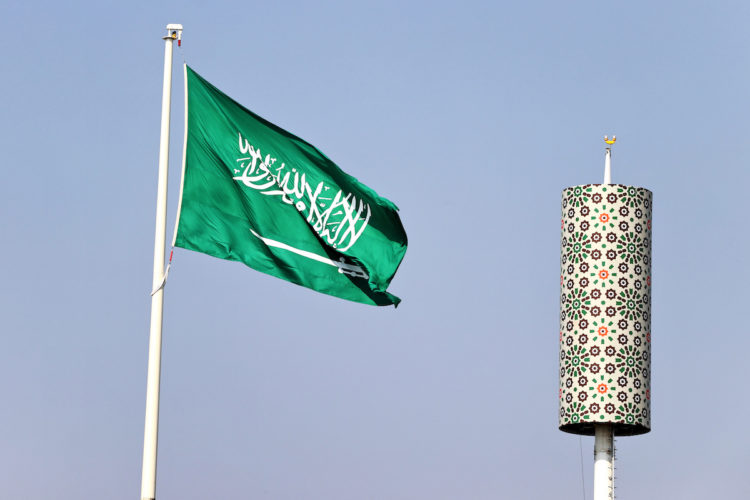 A marshal working at the Saudi Arabian Grand Prix weekend will not play a role in the remainder of the event after a controversial tweet surfaced on Saturday.

The marshal aimed a message at seven-time World Champion Lewis Hamilton, stating he hoped the Briton would have a similar accident to Romain Grosjean at the 2020 Bahrain Grand Prix.

In the crash, Grosjean’s car veered heavily into the barriers on the opening lap of the race after contact with former F1 driver Daniil Kvyat and erupted into flames.

Grosjean was able to escape from the incident, with burns to his hands being the only injuries.

The marshal’s tweet, posted in Arabic, stated: “I hope he has an accident like Romain in Bahrain.”

Another tweet followed it later in the day, which said: “I would like to apologise to SAMF (Saudi Arabian Motorsport Federation) and Lewis and announce my resignation from my duties on track.”

F1’s weekend in Saudi Arabia has already had its controversies, with a lengthy meeting held between drivers on Friday night to discuss the remainder of the race weekend.

The gathering came after a missile struck an oil depot 10 kilometres from the circuit on Friday, however F1 opted to proceed with the race event.

It has asserted that it has had “all assurances” from Saudi Arabia that the paddock is a safe environment this weekend.