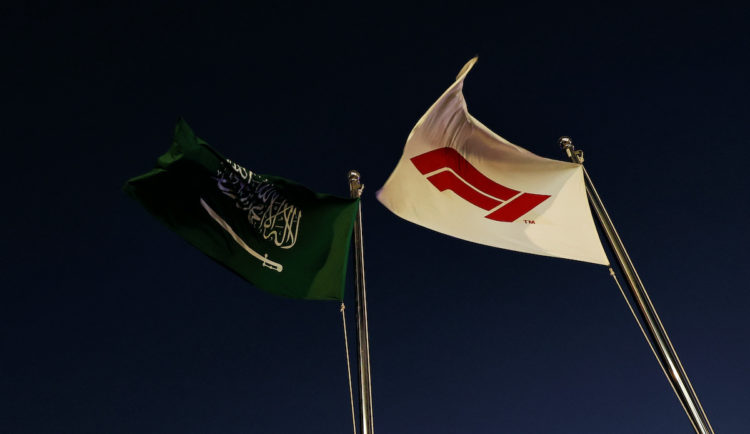 Formula 1 is awaiting further information from local authorities following a missile strike on an oil refinery just six miles from the Jeddah Cornich Circuit, which is hosting this weekend’s Saudi Arabian Grand Prix.

Aramco, which is the world’s largest oil producer, is a major sponsor of Formula 1 and last week one of its refineries was struck by a missile, causing a significant fire.

Just as first practice got underway in Jeddah on Friday, a cloud of black smoke could be seen in the distance. Although the exact cause has yet to be confirmed, the Houthi terrorist group has claimed the attack, as well as others in Saudi Arabia.

The smoke has caused major disruption to the local airport, which is just 10km from the F1 track which is located on the seafront.

F1 issued a very brief statement on Friday before it assess the situation: “We are waiting for further information from the authorities on what has happened.”

Security at the circuit has been boosted, with bag searches and security scanners located at all entrance points.

Update: Formula 1’s second practice session was delayed by 15 minutes as F1 conducted a meeting to discuss the attack and whether the race should go ahead. No decision was made with further discussions set to take place this evening.