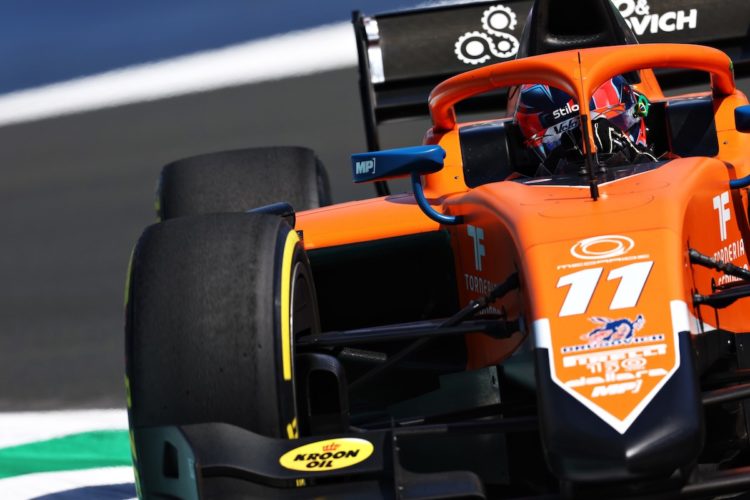 It marks the MP Motorsport driver’s second pole position in F2, and his first since the Silverstone round in 2020.

The session was heavily interrupted, with three red flags deployed during the 30 minutes of running.

Theo Pourchaire came to a stop to bring out the first red flag as a fire broke out at the rear of his car – the incident occurred only hours after he crashed into the wall during free practice.

Logan Sargeant was also eliminated early following a crash during the session, while the final red flag was caused without an incident, with the medical car touring the circuit.

Behind the front row, the competition was quite some time off – Bahrain pole-sitter Jack Doohan was third, six-tenths down on Drugovich.

Juri Vips was frustrated crossing the line after being blocked on his hot lap. He was forced to settle for ninth, behind Calan Williams.

Formula 2’s action in Saudi Arabia is set to continue on Saturday afternoon, with the opening race of the weekend getting underway at 15:30 local time. 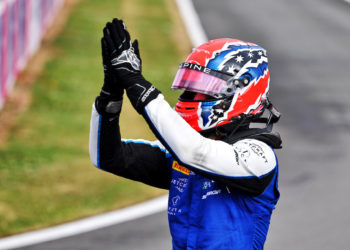 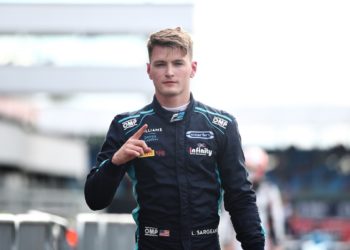 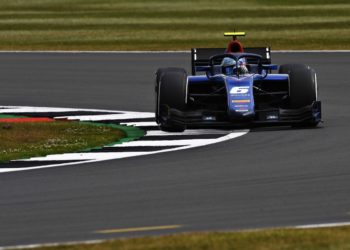