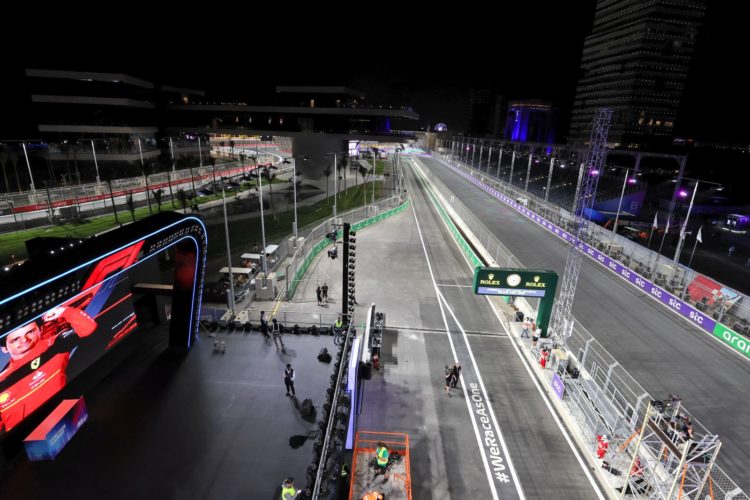 The tweaks to the Jeddah Corniche Circuit are ‘not a massive change’ according to Ferrari’s drivers, ahead of this weekend’s Saudi Arabian Grand Prix.

In his pre-event notes on Thursday Formula 1 Race Director Niels Wittich confirmed the changes that have been made since 2021.

But Ferrari’s drivers suggested that more should be done at the circuit.

“It’s going in the right direction but I don’t think it’s enough,” said championship leader Charles Leclerc. “To be honest, especially in the last part of the track from what I’ve seen, but the first part from Turn 4 to Turn 12 didn’t change much, which was probably the most critical part.

“Let’s see tomorrow how it feels in the car, but I don’t think it’s a massive change.”

Carlos Sainz added: “They just moved the wall but the driving line will still be close to the wall which means our visibility doesn’t improve.

“For me it shows that we need to keep making this relationship with the FIA tighter [and] better.

“Because we expected a step in the right direction, [and] in my opinion, this is not much better. It’s marginal, a very small, tiny bit, smallest ever [better].”