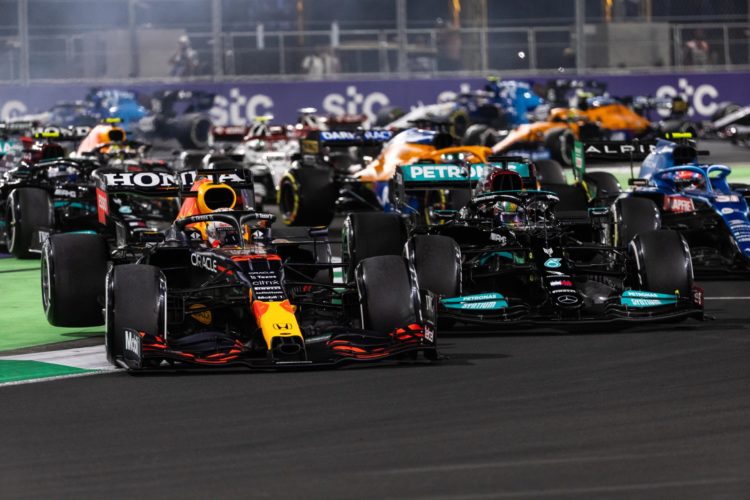 Formula 1 has said it will discuss how Netflix edits hit show ‘Drive to Survive’ following complaints from drivers and fans that certain storylines are faked, or made more dramatic for entertainment purposes.

Netflix recently released season four of the docu-series, which follows the F1 season, offering a greater insight into what happens behind the scenes and off-track, as well as covering the on-track drama.

However some drivers, most notably world champion Max Verstappen, have been critical of how some drama is heightened for entertainment. Verstappen has even refused to take part in further series.

F1 boss Stefano Domenicali says the ‘fake drama’ will be addressed with Netflix bosses, but highlighted just how successful the series has been in boosting F1’s popularity, with tens of millions of new fans tuning in every weekend after discovering the sport through Netflix.

“There is no question that the Netflix project has had a very successful effect,” the Italian is quoted by Motorsport.

“In order to ignite the interest of a new audience, a tone was used that in some ways focused on dramatising the story.

“It’s an opportunity, but I think it needs to be understood. We talked about it this weekend [in Bahrain] at a meeting with the teams as well.

“We will also talk to Netflix, because it is necessary that the story does not move away from reality, otherwise it no longer fits.”

However Domenicali doesn’t agree with Verstappen’s decision to not take part, insisting there needs to be open dialogue between F1, the teams, drivers and Netflix to better frame the content in a way that pleases all parties.

“A driver who refuses to participate because he feels he is not being represented in the right way is not being constructive; so a dialogue is needed to understand how he can be included in a format that he feels is correct.

“It is a topic that we will address together with the drivers. We have to make sure that a project that has generated such exceptional traction has a language that continues to appeal, but without distorting the image and the meaning of the sport that we live with every day.”