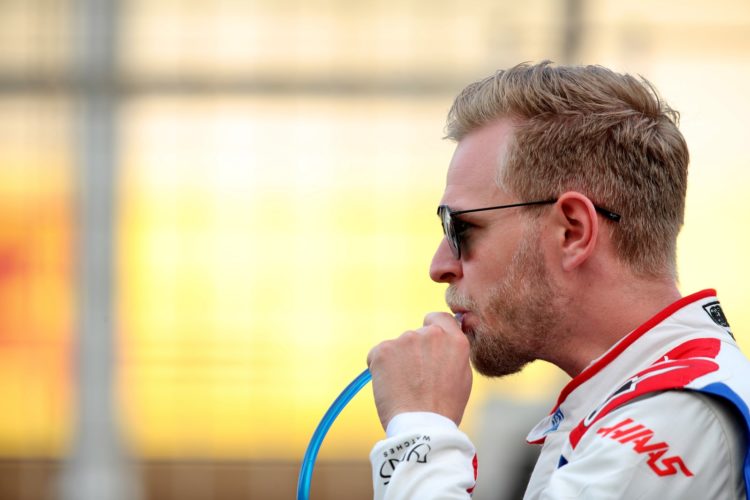 Kevin Magnussen believes Haas’ VF-22 has shown no sign of any significant weaknesses following the opening round of the season in Bahrain.

Haas’ pace was reinforced by Mick Schumacher, who dropped out in Q2 after a mistake on his hot lap, and was on the cusp of the top 10 despite being spun on the opening lap by Alpine’s Esteban Ocon.

“We’ve learned a lot from the car this weekend though but at this point it’s still difficult to say anything about the strengths and weaknesses of our car,” he said.

“Driving it, it doesn’t feel like it’s got any massive weaknesses, it’s balanced throughout different speeds but it’s hard to say whether the other cars are even more balanced than ours or have even more grip.”

Team boss Guenther Steiner outlined his view that “the car should be competitive everywhere, in some places more and some places less, but it’s the same for everybody.”

Haas heads to Jeddah, venue for this weekend’s Saudi Arabian Grand Prix, third in the Constructors’ Championship, having picked up 10 points courtesy of Magnussen’s results.

“I think we saw the speed of the cars and they will be similar until the upgrades kick in,” said Steiner.

“But we still have to wait for a few more races, including street circuits, to know where everybody is at – Red Bull didn’t finish the last race but they will in future.”